Playfinder is a new app and online service that connects amateur players to 22,000 sports pitches and facilities across the UK, pledges to promote grassroots sports for women

· “NOT MY FIELD”: 40% of young UK women say that they would like to take up football but over half see it as a male domain*

· “We plan to put gender on the grassroots sporting agenda,” says Playfinder founder

Playfinder, a new national service that enables amateur sportswomen and men to choose and book more than 22,000 facilities, launches today and commits to putting gender firmly on the sporting agenda.

A nationwide survey by Playfinder found that 40% of young women were interested in playing football but more than half view the sport as male territory, or as one respondent put it, “treading on male turf.” The survey also found a surprising generational gap, with two thirds of women over 55 believing football is in fact not a man’s domain.

Jamie Foale, founder and CEO of Playfinder, said: “We’re determined to bring equality to grassroots sports by giving women access to facilities and by investing our marketing and campaigning efforts in promoting women’s sports. This year’s Women’s World Cup is seeing an unprecedented level interest which is incredible. What we need to do now is keep this momentum and do as much as we can to empower more women to get into football.”

Playfinder makes it easy to find, book and pay for sports venues and facilities across the UK. Since the women’s World Cup began in June, Playfinder has seen a 54% rise in bookings by female football teams, showing the growing appetite for the sport. The business pledges that it will use its marketing muscle to ensure that at least 50% of users on its platform will be female or mixed teams by the time of the next Women’s World Cup in 2023. 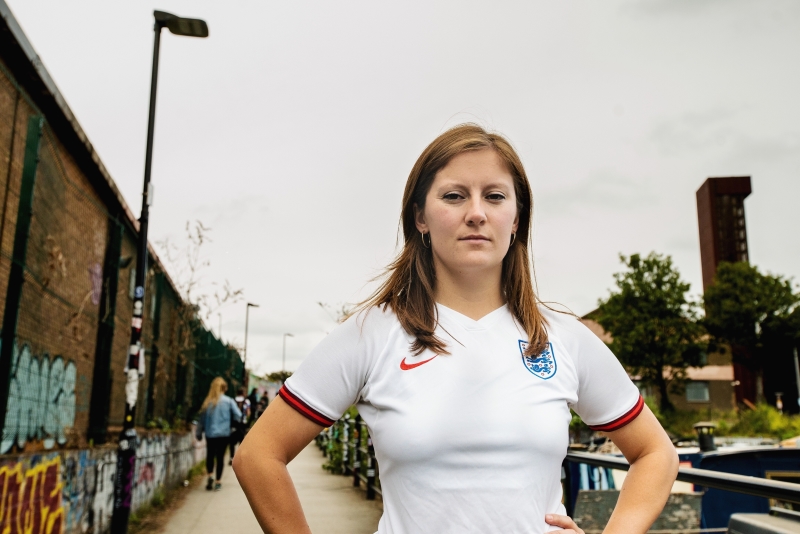 Tracey Crouch MP, former Minister for Sport, Civil Society and Loneliness, commented: “Sport is a huge part of British culture and for too long our nation’s favourite game has been dominated by men. I wholeheartedly support any initiative to get more women playing football.”

Fleur Cousens, Founder & Manager of London football team Goal Diggers FC, added: “Goal Diggers FC is facing its biggest challenge yet – access to pitch space. The archaic block booking system is actively preventing the participation of women and non-binary people in football. We now have over 200 members but each week we have to turn people away from training due to lack of space. We’re calling for equal access to the spaces which for so long have been dominated by men’s teams - it’s 2019 and it’s time for change.”

The Playfinder service offers access to 22,000 facilities nationwide, catering for traditional sports such as football, tennis and eGaming, as well as less traditional pursuits including paper aeroplane throwing. Venues range from rooftop football pitches in London to volleyball courts in Liverpool. 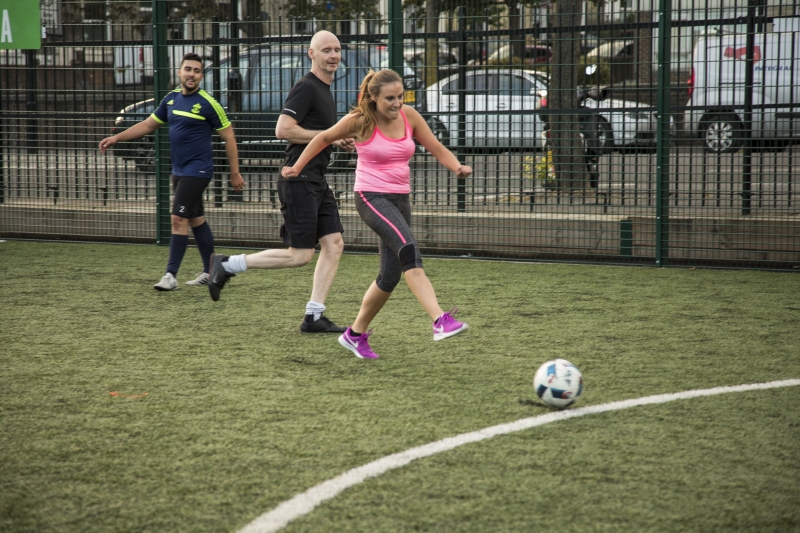 Issued for & on behalf of Playfinder