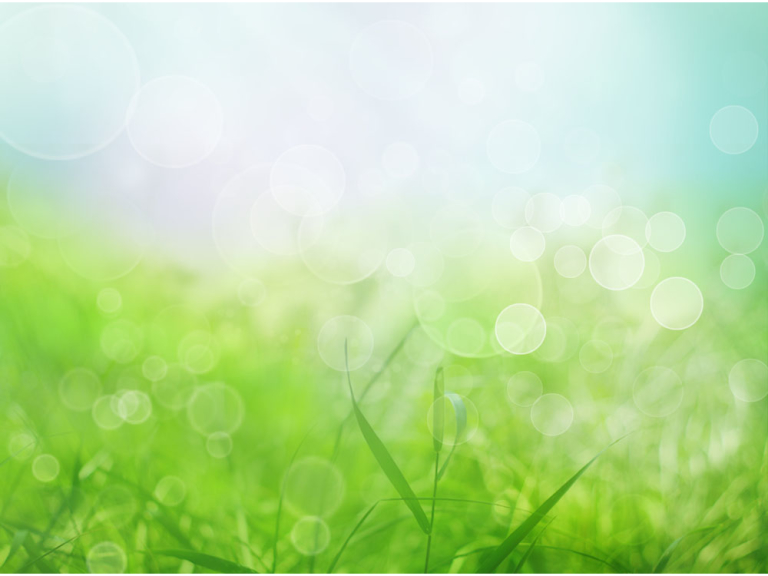 Hypnotherapy comes from a combination of two Greek words‘hypnos’ (sleep) and ‘therape’ (healing). This is a misleading use of ‘hypnos’, as the state achieved in hypnotherapy is a trance state rather than sleep. Once the trance state is achieved, the healing process can start. Here, it is not magic, but waking up the immune system, that causes the healing.

Throughout history people have gone to shamans, witches, and herbal healers, in addition to doctors, for healing. Some of these were effective, some were not, it was sometimes a matter of belief. But biochemists may use the knowledge of the ancient healers in knowing which plants to imitate, in preparation of synthetic drugs.

When healing is unexplained by science it is commonly referred to as miraculous. In the Bible we read that Christ told people that it was their belief in him that healed them. Often it is a long process for the church to declare something as a miracle. Take Our Lady of Lourdes for example. The Catholic Church eventually declared that this vision was one of the Virgin Mary. Ever since then millions have visited the shrine in the hope of a miraculous healing. And miraculous healings do take place because of belief in the power of place. This creates a change in the mindset that allows the natural power of the immune system to take over and restore health.

I refer to this event to give an example of how the belief system can be helped by modern healers. Therapists and coaches can help people to create a healing mindset. The blockages to creating this mindset may be removed with the help of talking therapies, such as counselling and hypnotherapy, or meridian therapies, such as EFT and TFT.

The science of nutrition may also help in creating the conditions for optimum health, and hands on therapies, such as massage will help to remove toxins. As therapists we have got systems to help with healing in cases that sciencific medicine may have difficulties with. Not only Chronic Fatigue, but immune diseases and cancer.

I signed up to train as a Chrysalis Effect Practitioner this year in order to be part of a team of complimentary therapists that would help to coach people through a year of recovery from Chronic Fatigue, back into a state of health and well being. See http://www.getyourlifebackfromme.com/partner/matthewhall/ Matthew Hall, Effective Hypnosis