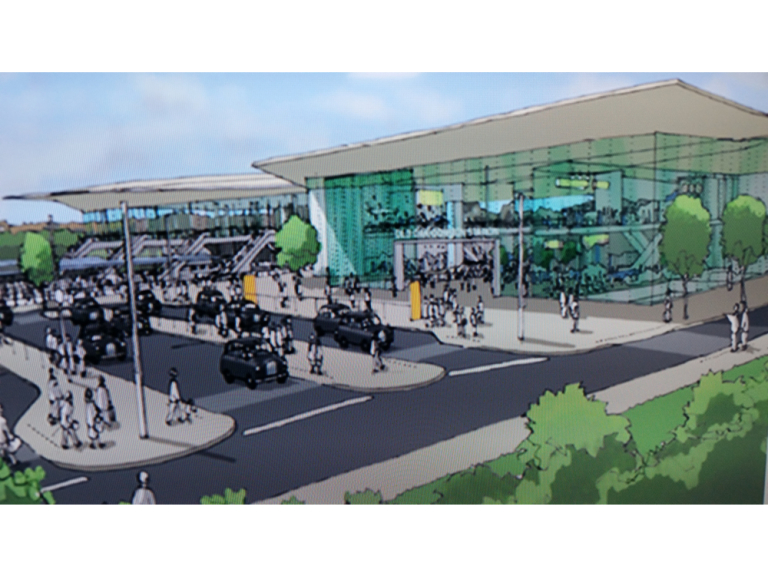 A briefing was held at the Holiday Inn London - West on 24 September, organised by the West London Business Group and Park Royal Group to address concerns relating to potential effect of HS2 on Park Royal and the surrounding area.

HS2 stands for High Speed Train 2 and is so called because it is proposed to be the second high speed train line in the UK.  The first one links St Pancras International Station with Kent and the channel Tunnel

Phase 1 of HS2 will link London to the West Midlands and phase 2 will link it to Manchester, Leeds, Sheffield and the East Midlands.

Its purpose is to increase capacity on the railways with up to 18 trains per hour, each carrying 1,100 passengers.  It is hope that it will also be a catalyst for regeneration.

What stage has the project reached?

The company (which is wholly owned by the UK government) was established in 2009.  It is currently in the Parliamentary stage and concerns of people affected are currently being addressed. It hoped that it will receive Royal Assent in 2015.  It’s at that stage (up until 2017) that land will be compulsorily purchased. Construction is likely to start in 2017.  Phase One is then expected to open in 2026 and Phase Two in 2035.

It’s intended that this will be the location of a major interchange station linking HS2, Crossrail, Great West Mainline and the Heathrow Express.  It would become one of the best connected stations in the UK.  It is estimated that this would lead to significant regeneration in the area (potentially 90,000 new jobs and 19,000 new homes).

The station and line will be underground in this area so there will be limited noise issues.

Land will be needed for construction and compensation and relocation assistance will be available for displaced businesses. HS2 has already been in contact with businesses that will be affected and, therefore, if you haven’t heard anything you are unlikely to be subject to a Compulsory Purchase Order.

The Code of Construction Practice and other control measures will be put in place to reduce construction effects (e.g. noise and dust) as far as reasonably practicable. Already been in contact.

There will be Traffic Management Plans to reduce impact of construction traffic and partial / full road closures.  Old Oak Common Road may be closed for up to a year.  However, ways are being considered as to how to minimise disruption.

While you should already have heard if your business is going to be affected by a Compulsory Purchase Order, if you have concerns you may wish to contact Tom Hinds at Tom.hinds@hs2.org.uk.