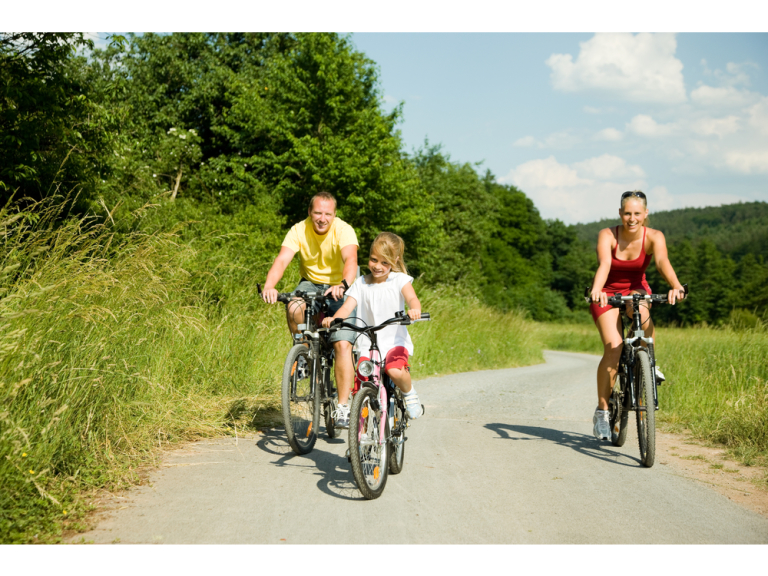 National Bike Week takes place from 13th to 21st June and aims to promote cycling and demonstrate just how easy it is to make cycling part of your daily routine.

Whether you’re a keen cyclist or just a beginner, this is the perfect opportunity for you to “get on yer bike” and explore the benefits of travelling by bike.

If you’re unsure whether your bike is roadworthy, every week from 4 April 2015 - 28 March 2016, Ealing Council's Bicycle Support Team (BST) will regularly run Doctor Bike health check sessions as a way of helping local cyclists to keep in the saddle.

The sessions will help you find out what is wrong with your bike as well as offer you advice for a range of problems such as finding the correct sitting position, showing the best way to pump up tyres, diagnosing serious mechanical problems and more!

In the event that you do have a more serious mechanical problem, Doctor Bike will direct you to a local bike shop.

There are many Doctor Bike Sessions taking place before National Bike Week as well as many more throughout the year:

Get ready for National Bike Week - the one week where people and organisations everywhere can come together to explore and celebrate the many benefits of travelling by bike.