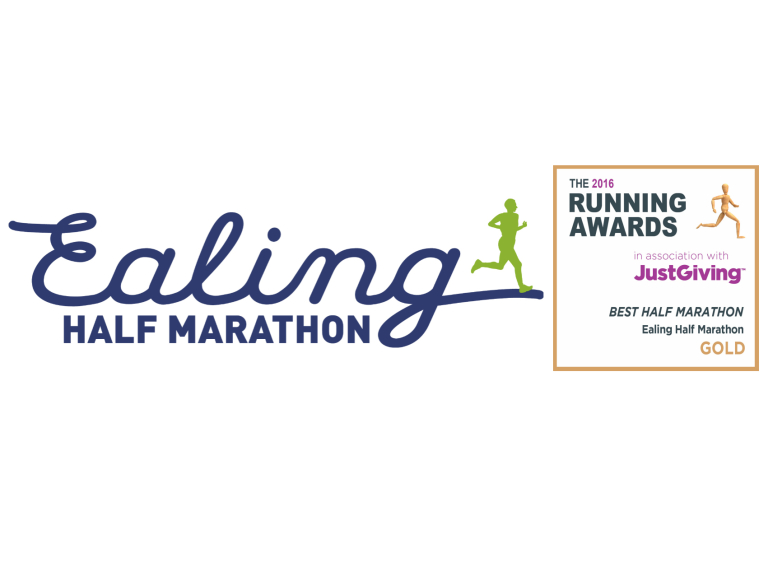 West London's biggest running event is right on your doorstep.

As an official not-for-profit Ealing Half Marathon Community Interest Company our aim is simply to organise and manage a fully road closed mass participation race to raise a surplus which is ploughed back into community projects. This year is our 6th event and we are proud to say we are not like other races and not a commercial organisation.   We are much more than one race once a year, we are here all year round but we are best known for creating the UK’s Number One award winning, Ealing Half Marathon for up to 8,000 runners.

We are also hugely honoured to have also been shortlisted at the BT Sports Industry Awards 2016 for our community work against giants such as Coca Cola and Everton FC.

In our commitment to providing sport and fitness for all, we engage in year round community activities such as:

We create running and fitness groups for all abilities. We visit schools to help tackle childhood obesity. We proactively encourage everyone to visit their free local parkrun or junior parkrun. Most races of our size are run by large commercial organisations that appear just once a year. We are a real community race with the professional touch and do all of this without the funding needed.

All the work we do is carried out by just two full time staff and then on the event weekend we recruit and use approx 700 volunteers.

To give you an insight into our even there are a few highlights for us so far:

Our ever increasing potential reach at the moment is:

The race brings thousands of spectators out on the course on the day, it's a sight to behold. Churches are our water stations, streets have parties, steel bands come out to play, the Gurdwara come out in force, Nepalese drummers are on the route, it's a real vision of the community coming together.

For a wide reaching active Community Campaign with corporate & social responsibility targets, Ealing Half Marathon CIC is the perfect solution. For companies who want to help the community through a powerful message such as health and well being, you can't make a better choice than Ealing Half Marathon. Choosing the award winning 'Half with a Heart' that created the #EalingFeeling would be a great choice for any company. Anyone that has been involved with us has stayed for years as the benefits are realised by them.

If you are interested in supporting our event, please email sandra@ealinghalfmarathon.com now to find out how you can help.