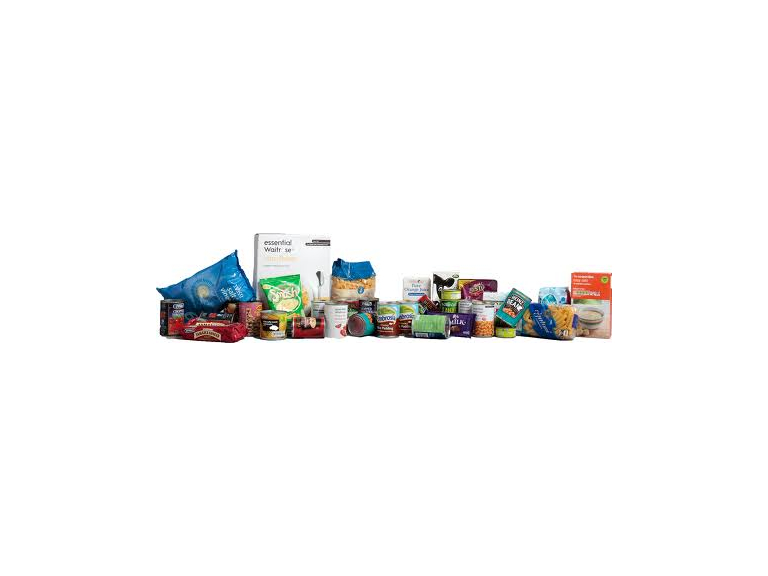 A foodbank organised and supported by local people for members of the local community in crisis is being launched in the borough of Ealing.

Volunteers from local churches have joined together to create the Ealing Foodbank which will have a borough-wide network of distribution centres, the first of which will be based at Oak Tree in Acton, opening in October 2013.

Run in association with The Trussell Trust (a Christian charity which supports over 400 foodbanks nationally) the Ealing Foodbank will provide those in need with at least 3 days emergency supply of non-perishable goods such as tinned fruit, vegetables, meat and fish as well as pasta, cereal, UHT milk, sauces, tea, long-life juice.

Foodbank clients receive up to three consecutive foodbank vouchers (each voucher can be redeemed for at least three days food) and The Trussell Trust works with dieticians to ensure that food boxes are nutritionally balanced.

By kind permission of the store manager, the first food collecting point will be at Morrisons in Acton on Saturday 5th October. Shoppers will be given a basic list of items and asked to consider donating something on the list to the Ealing Foodbank by placing the item in the special trolleys on their way out.

A permanent collection point will also be set up at Tesco in Perivale in the near future.

Ealing council is also supporting Ealing Foodbank by giving 6 monthsâ rent-free storage at Hanwell Community Centre (thereafter at a discounted rate) which enables a central warehouse to be established which will supply all the Ealing Foodbank distribution centres as they open.

The Trussell Trust already has well established and busy foodbanks in the neighbouring boroughs of Hillingdon and Hammersmith and Fulham.

In 2012-13 foodbanks fed 346,992 people nationwide. Of those helped, 126,889 were children. Rising costs of food and fuel combined with static income, high unemployment and changes to benefits are causing more and more people to come to foodbanks for help. Child Poverty Action Group has identified well run and supported foodbanks as a key component in fighting "hidden" hunger and food poverty.

To understand more about how a foodbank works and how you can support its work take a look at http://ealing.foodbank.org.uk/how-it-works