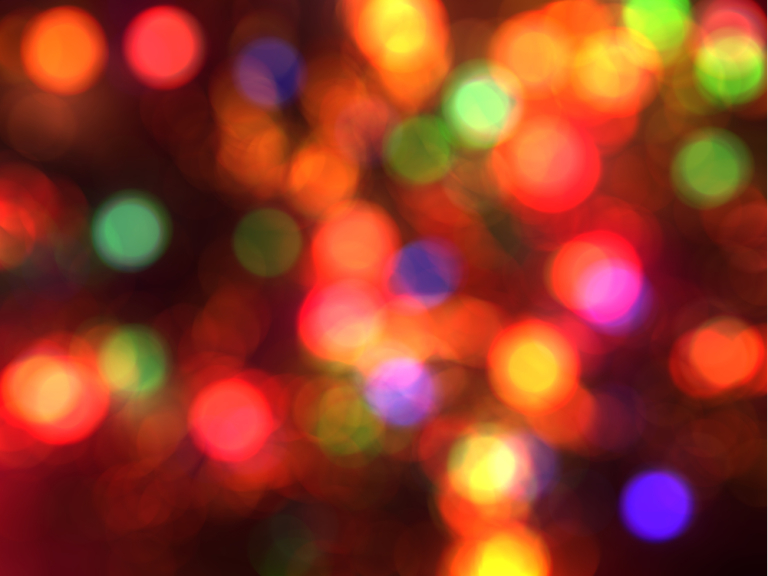 Well, we’re over halfway through November and that means that it’s little over a month until Christmas. Don't miss out on the chance to get into the Christmas spirit by seeing Christmas lights being turned on in Ealing

The lights on the Christmas Tree outside Ealing police station will be switched on by Chief Superintendent Paul Martin at 7pm on Wednesday 19 November. This will mark the launch of the police’s appeal for gifts to be bought for children in care in Ealing.

The lights in Ealing Broadway shopping centre will be switched on at 6pm on Thursday 20 November with Father Christmas leading the countdown. There will be festivities from 2pm marking the start of the Christmas Market, which will be open every day until Christmas Eve. See here for more information.

Light Up the Lane takes place on 30 November with late night shopping and festivities all along Pitshanger Lane.  The Christmas lights will be on and the lane will be closed to traffic so that stalls can be set up along the lane.

For other upcoming events check out The Best of Ealing events page here.