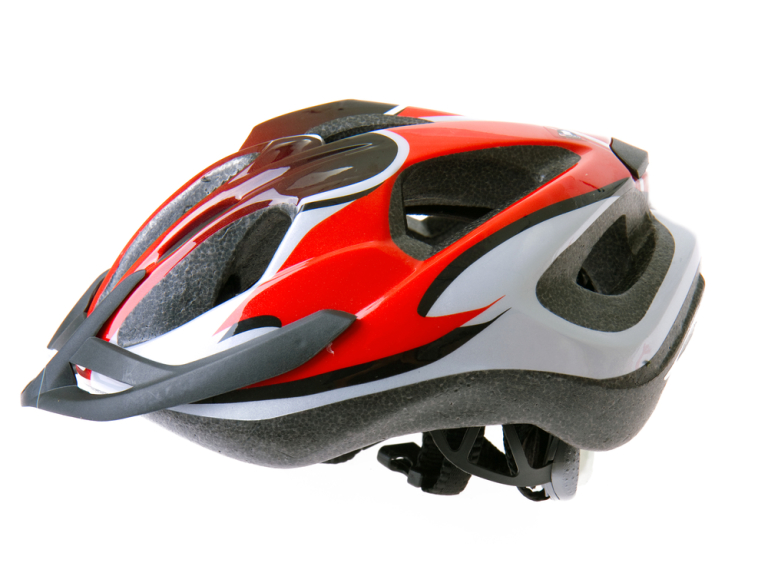 As Ealing council consult with local people about their bid for increased cycling infrastructure, we spotted this timely infographic.

In association with UCL and CASA, Bolt Burdon Kemp have produced a comprehensive visualisation of London's cycling landscape. Using data from the 2011 UK Census, Transport for London's Cycling Census and Bike Share data from UCL and TfL, BBK have shown for the first time the boroughs that produce the most cycling commuters.