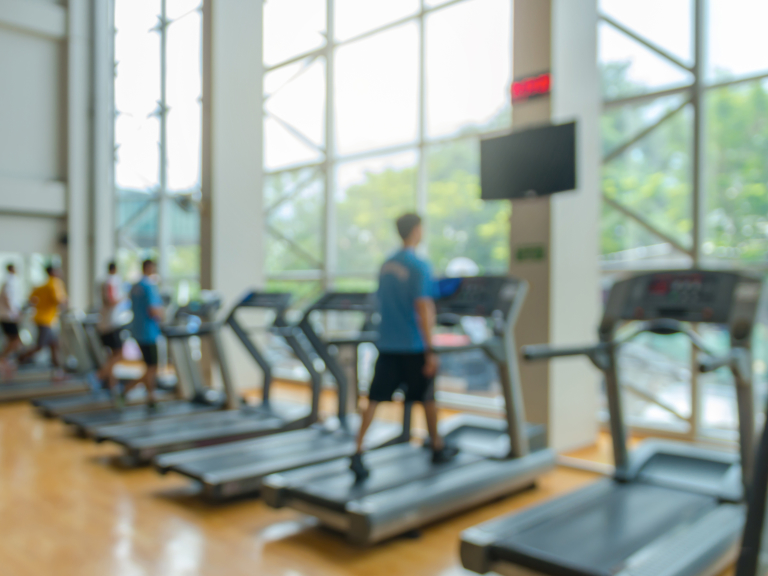 We all know it's the best but it's time to let the rest of running world know too.

Since it launched in 2012 Ealing Half Marathonhas won great praise and recognition including being voted in the top 10 Half Marathon’s (2012), Number One Half Marathon in the UK for atmosphere in 2013 by Runner's World UK.

The Ealing Half Marathon jewel in the crown was at the Oscar ceremony for runners 'The Running Awards where it has been voted the Number One Half Marathon in the UK 2014 & 2015. This year it could be in line for another top prize, can we make it three in a row??

Our fabulous local half marathon will be up against stiff competition from the big boys - including the Royal Parks Half and The Great North Run.

First we need to make it through to the shortlist, so for Ealing to be in with a chance everyone needs to add their seal of approval, spread the word and get others to vote too.

''Anyone who ran, volunteered, spectated and cheered made the difference. It's an amazing accolade for all of Ealing to have the UK's Best Half Marathon, especially with the amazing competition in this catagory so it would be great if we could reach more people to vote.''

It just takes a minute to register to vote for EHM:
Vote Here

And the Ealing Half team have the chance of double success, with their Osterley Park 10K – held in conjunction with the National Trust - event also nominated: Vote Here

We'd like to say a huge thanks to Ealing for the amazing support over the last four years. Here's to many more!!