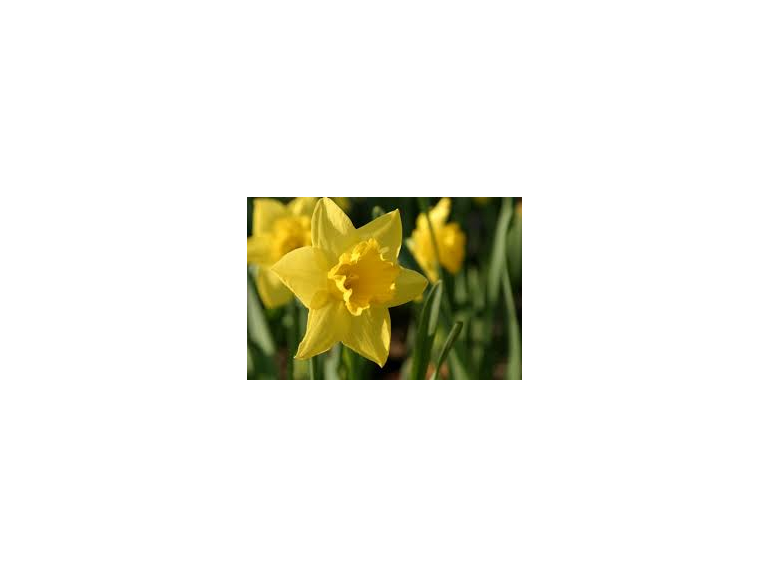 Is this the best time of year to live in Ealing? I’m sure I’m not the only one whose spirits are raised by the host of golden daffodils which appear each year on Ealing Common, Haven Green, along the edge of roads in the borough, on Gunnersbury Avenue and in the many parks and green spaces we enjoy in this queen of the suburbs.

Whilst much is due to the work of Ealing Council, there are also opportunities for guerrilla gardeners and I know of at least one mini roundabout in Acton where a community group planted daffodils to celebrate the millennium.

The daffodil is the national flower of Wales and is usually in bloom for St David’s Day on 1st March. In Germany it’s known as Osterglocken or Easter bells as most years they are still in bloom for that weekend.

In Spring sunshine we can enjoy them at their best so get outside and if you start quoting Wordsworth I don’t think anyone will mind!