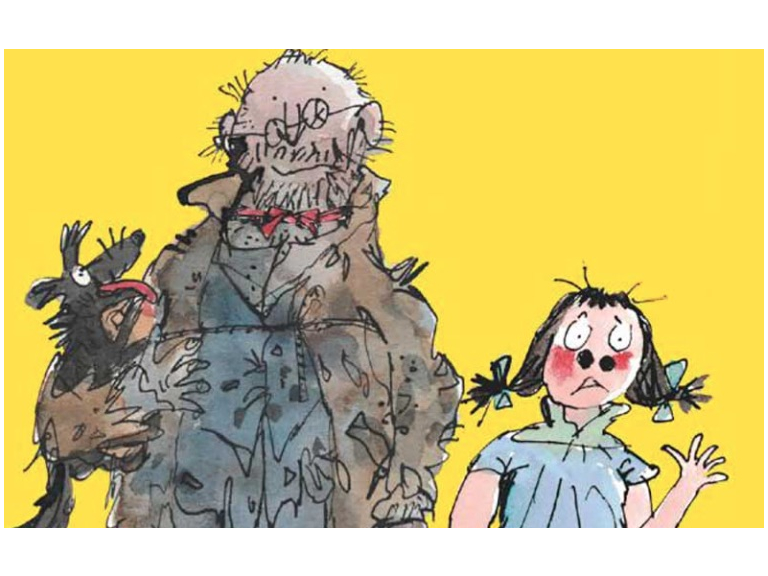 Watch the fabulous characters from the infamous novel by David Walliams come to life in Heartbreak Productions’ adaptation of Mr. Stink for the outdoor stage on Tuesday, 31 August 2021.

Mrs Crumb (or “Croooombe” as she would have it) is throwing a garden party for her high-achieving daughter, Annabelle. Desperate to appear as posh as possible, Mrs Crumb has organised sweet stalls, croquet and old fashioned party games with the aim to impress everyone. All ages are invited to come along, join in the organised fun and get to know the Crumb family and their community.

One party-goer, however, has not been invited and he happens to be an extremely stinky, homeless gentleman. This doesn’t put off Mrs Crumb’s eldest daughter Chloe. Often overlooked, Chloe and her inquisitive imagination soon put the wheels in motion for an unforgettable tale of friendship. On a perfectly average afternoon, two restless souls unite on a bench in an average English town – one of them the lonely 12 year old Chloe and the other an incredibly smelly homeless man. Oh, and let’s not forget his loyal dog, the Duchess. Acting upon her curiosity and responding to her kindness, Chloe and Mr. Stink forge an extraordinary and rewarding friendship that takes them to the heady heights of live television and Downing Street via a garden shed.

An outdoor show packed with fun, humour and a heart-warming message, Heartbreak Productions’ adaptation of Mr Stink is suitable for the whole family to enjoy together.