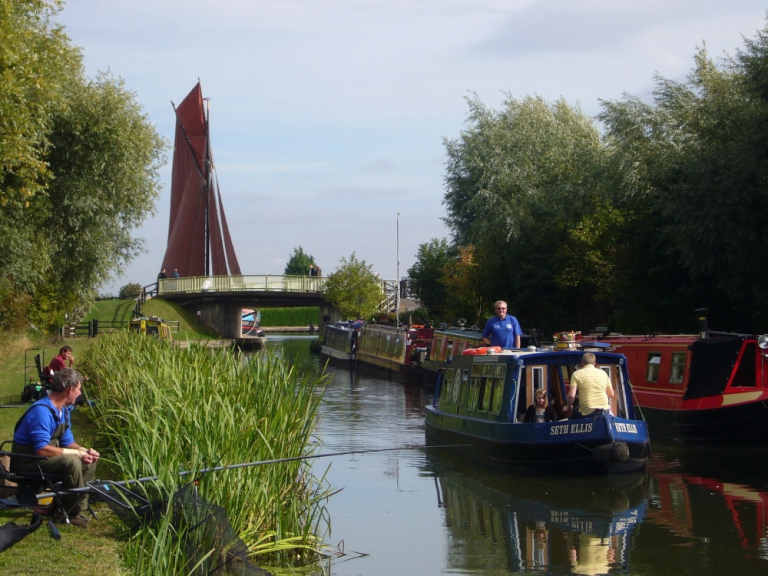 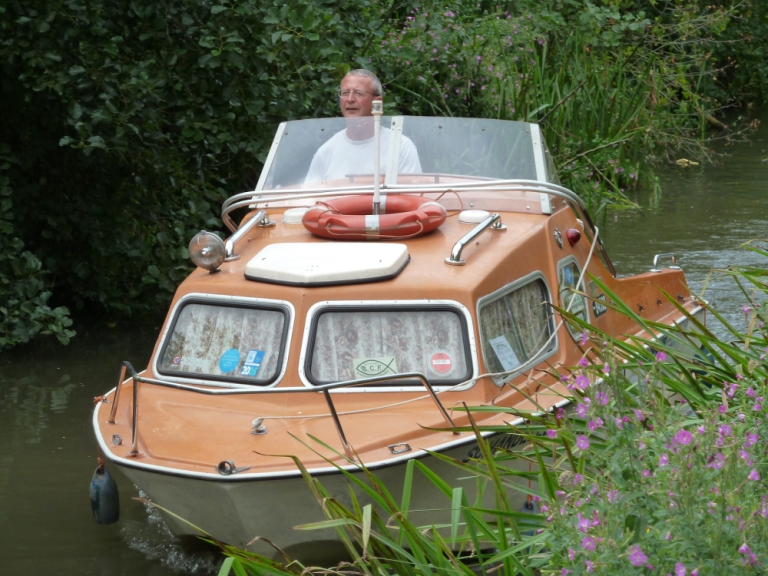 On Wednesday 20th November, John Lower will present an illustrated talk about the Chesterfield Canal at the Winding Wheel in Chesterfield, starting at 7.30 p.m.

Tickets cost £6.20, concessions are £4.75. They are available from the Pomegranate Theatre Box Office or on the door.

John will take you on an illustrated journey from the River Trent to Chesterfield. He will look at the history of the canal and show the incredible restoration that has already taken place. He will also explain what still needs to be done to link Chesterfield back into the National Waterway Network.

John Lower lives in Chesterfield. He has been an active volunteer of the Chesterfield Canal Trust for more than three decades and is presently editor of its membership magazine Cuckoo. An engineer by trade, he designed the new Dixon’s Lock which was built by volunteers in the 1990s.

John is nationally recognised as a photographer and journalist. He has been a regular contributor to many national waterways magazines for thirty years. He has cruised on nearly all the navigable canals and rivers in the country. He has given hundreds of talks about the Chesterfield Canal over the last ten years or more.

In short, there can be no better qualified person to deliver what should be a hugely enjoyable and informative evening’s entertainment.