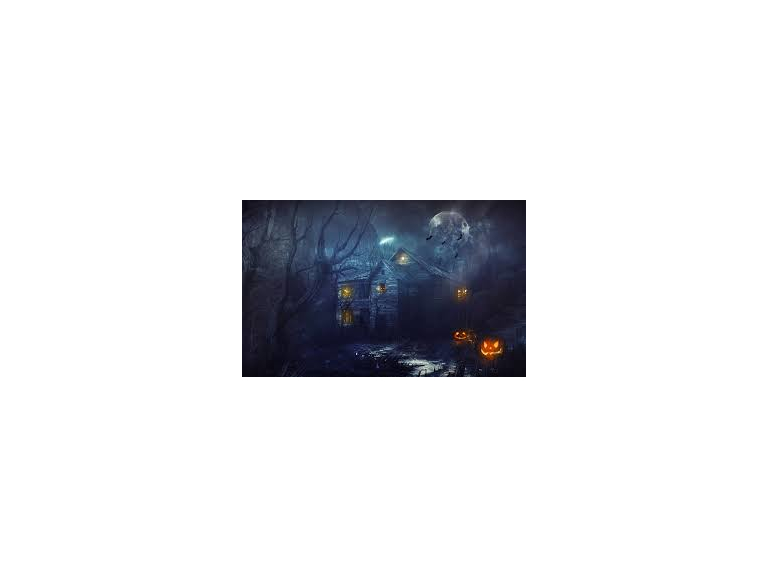 The festival of Samhain is a celebration of the end of the harvest season in Gaelic culture. Samhain was a time used by the ancient pagans to take stock of supplies and prepare for winter. The ancient Gaels believed that on October 31, the boundaries between the worlds of the living and the dead overlapped and the deceased would come back to life and cause havoc such as sickness or damaged crops.

The festival would frequently involve bonfires. It is believed that the fires attracted insects to the area which in turn attracted bats.

Trick-or-treating, is an activity for children on or around Halloween in which they proceed from house to house in costumes, asking for treats such as confectionery with the question, "Trick or treat?" The "trick" part of "trick or treat" is a threat to play a trick on the homeowner or his property if no treat is given. Trick-or-treating is one of the main traditions of Halloween and it has become socially expected that if one lives in a neighbourhood with children one should purchase treats in preparation for trick-or-treaters.

We hope you have a very spooky Halloween!