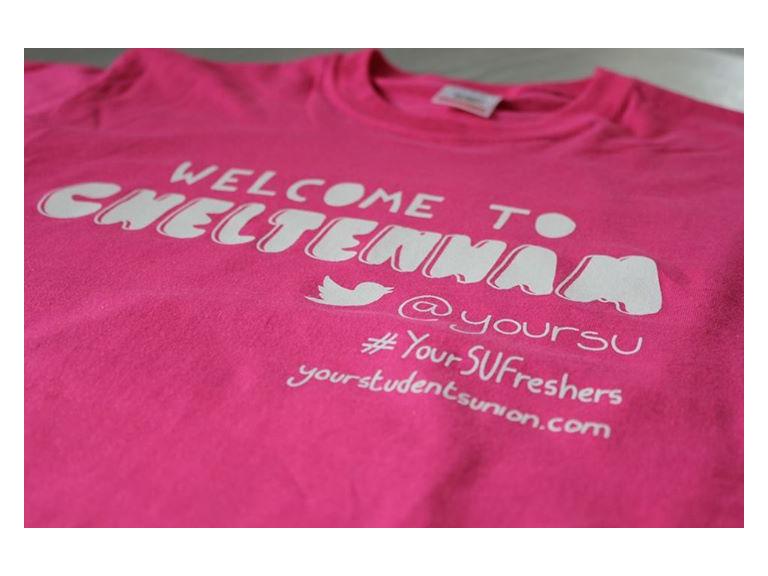 These campaigns are: Positive Socialising, Positive Living, and Positive Relationships.  The organisations involved in these campaigns are Cheltenham Borough Council, Gloucestershire Police and Cheltenham Safeguarding Forum.  They are looking at ways to reinforce the current ways people protect themselves while out and about enjoying their time in Cheltenham both day and night, at home, work and/or play. The campaigns seek to raise awareness of personal safety to enable people to feel better protected and less fearful.

With Freshers’ Week starting on16th September the campaigns have also extended to involve the University of Gloucester’s Students’ Union and Cheltenham Nightsafe so the young students can feel safe while out and about in Cheltenham, especially in the evenings and night time.

To begin the Positive Socialising campaign there is to be a poster campaign focussing on how to keep safe from sexual violence. They will promote ways to prevent alcohol-related rapes and sexual assaults. The poster also reinforces the message to any potential offenders that sex without consent, or with someone too drunk to consent, constitutes rape. A wristband with a helpline number may be obtained for those who may need one.

Another vital part of the Positive Socialising campaign involves the ongoing issues surrounding both online and mobile phone safety. As a result the police, along with the County Council’s Youth Support team, are offering sessions to local secondary and primary schools on the dangers of using mobiles for the purposes of bullying and ‘sexting’.

Faye Kamara, Strategic County Domestic Abuse and Sexual Violence Co-ordinator based within Gloucestershire Constabulary, said: “We’re hoping that freshers and everyone that enjoys the Cheltenham night life gets on board with this new campaign.

The initiative will support the vast amount of work the police and partner agencies already do to keep people safe. We want people to remember their night out for the right reasons and believe that the more people that hear these important messages the more they can help us keep them and their friends safe.”

The Positive Living and Positive Relationships campaigns are due to take place later in 2013 and in early 2014.

Business Development Director at The Best of Cheltenham
MD of Change Potential.co.uk

Cheltenham care home residents flock together for birdwatch
Sign up for offers
Sign up for what's on guide
Popular Categories
By clicking 'ACCEPT', you agree to the storing of cookies on your device to enhance site navigation, analyse site usage, and assist in our marketing efforts.
For more information on how we use cookies, please see our Cookie Policy.