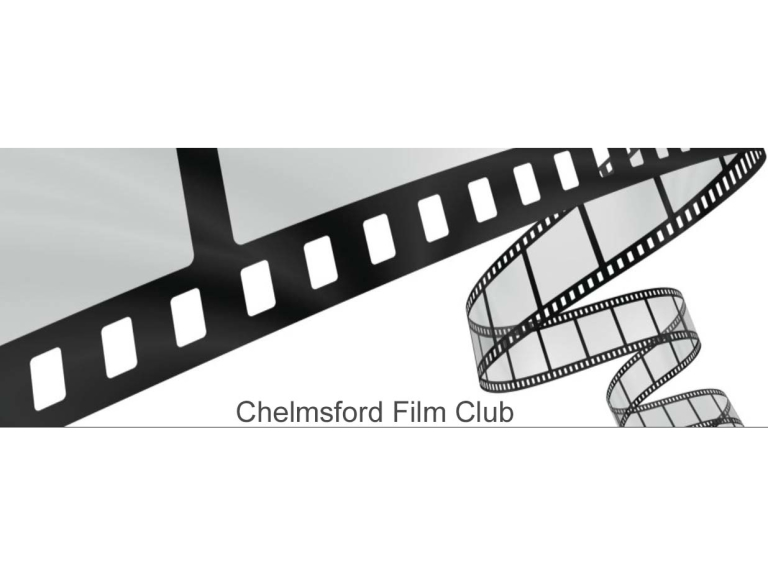 A troubled family must face the facts when something goes terribly wrong at their son's desolate military post. Guest entry available - £7.50 at the door.

There are elements of surrealism and slap-stick comedy in Maoz’s controversial follow-up to 'Lebanon'. From the moment Israeli soldiers knock on the Feldman’s door, bearing what can only be bad news, every single sequence is thrillingly unexpected. Derided as an “anti-Israel narrative” by the minister of culture Miri Regev (she hadn’t seen the film!), it was still Israel’s official Oscar entry.

This is a film from Israel with English sub-titles.