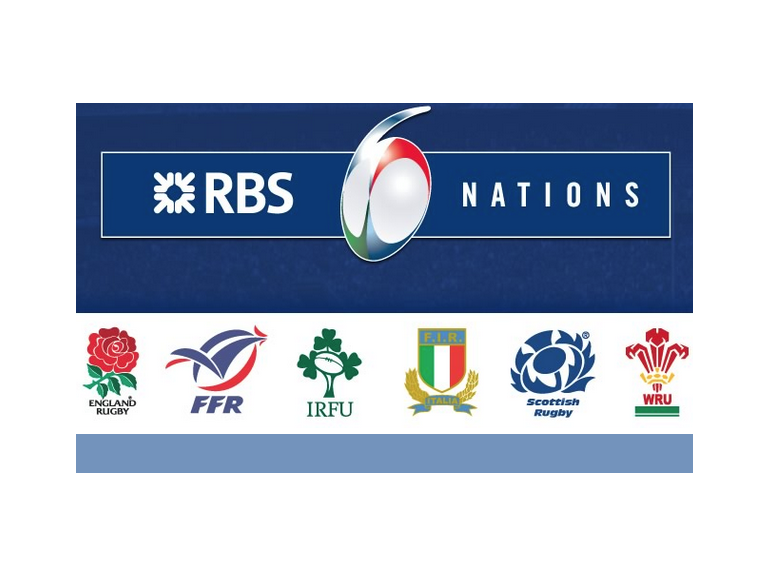 It's all blues away for the 207 6 Nations games, but when are they?

Wales will play two home matches (vs England and Ireland) and three away matches (vs Italy, Scotland and France) in the 2017 Six Nations Championship. It's all blues away