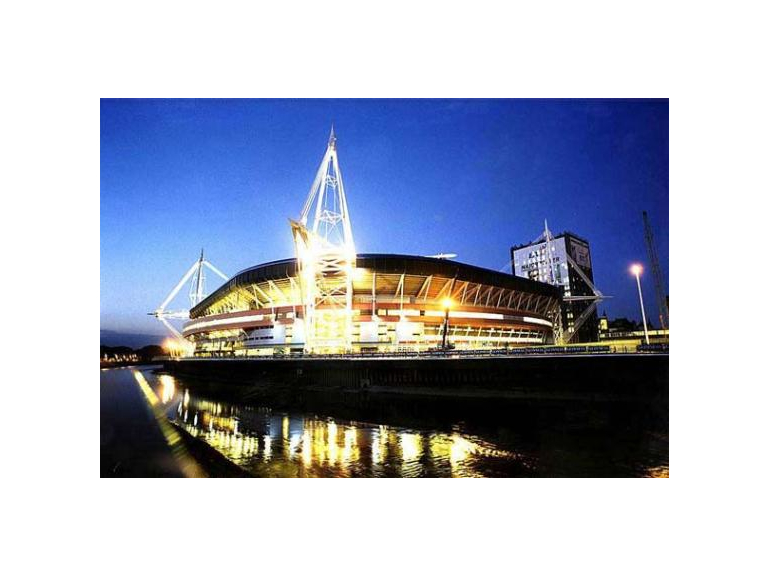 International Rugby Union returns to Cardiff this November with Wales playing 4 matches for the 2013 Autumn Internationals. Wales go into these matches off the back of great form in the Six Nations and some great performances from the Welsh players in Australia with the Lions. The big question is can they keep this form up and keep improving?

However, this is no time for complacency. Last year, the Autumn Internationals weren't a great time for us as Wales fans. Wales came in on a high of securing another Grandslam in 2012 but in the Autumn Internationals they lost all four of their games, including the games against Argentina and Samoa which they would have been expected to win. These losses did clearly affect the team, and the subsequent performances against New Zealand and Australia were considerably improved. The final game against Australia saw Wales nearly win. Perhaps if the fixtures were reversed and they had played the best teams first, they would have warmed up and been able to beat the weaker teams afterwards.

The good news was that Wales managed to overcome the poor form and have a memorable Six Nations, thrashing England 30 - 3 on the final day to secure the Championship.

This year's fixtures are as follows:

The hope would be that rather than seeing the dip in performance that the team saw last year, Wales could start on a high with a solid performance against South Africa which would spur them on for the other three games. Wales have shown over the last few years that they have the potential to beat the best teams in the world. Let's support the boys and hope they can come out of these internationals with four wins out of four.

For more information on these games, and on how to buy tickets, take a look at the WRU website.