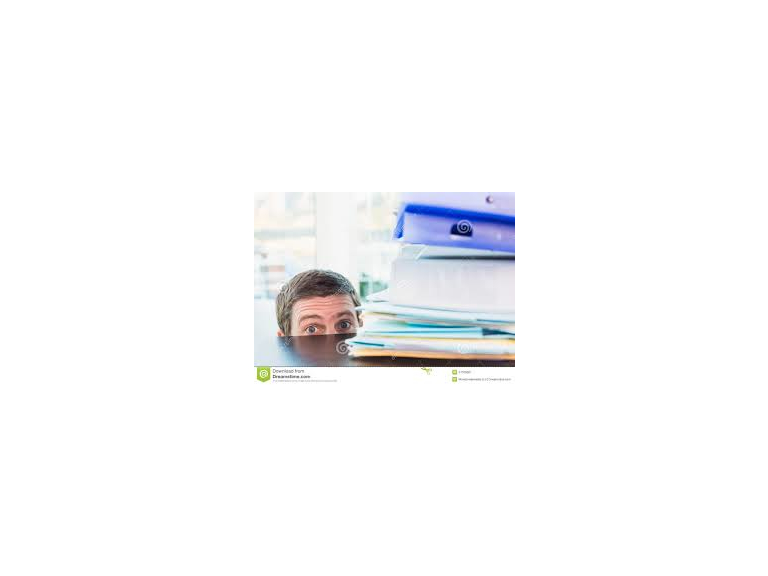 And it’s no surprise what with all the tasks that need to be dealt with. In fact, an average of 7.5 working days has been lost by small businesses as a result of moving premises. So it’s no surprise that research reveals three quarters of SMEs delay the move because of the stress that comes hand in hand.

SME owners and managers find that moving premises is almost as stressful as hiring new staff. Who would have thought that a move would cause so much worry and stress? Especially when there are benefits to moving, such as having a more advanced workplace, potentially lower running costs, a bigger office space and increased staff morale.

However, business owners and managers find it more stressful than handling finances, covering staff absences and dealing with customer complaints. Why? Well, moving premises costs and it’s not cheap. In a poll of 600 respondents, it was revealed that an estimated £40,000 was spent over five years by the average SME to move premises. This figure accounted for 2.5% of their annual turnover.

So, what did these costs account for? Not only the move itself, but upgrading the new premises too, as well as the losses caused by business disruption. When moving premises, who is there to take calls? How is someone able to contact you whilst you’re out of the office? These are the questions you need to ask yourself.

You see, if calls are missed, potential clients are lost. However, a phone answering service will eliminate stress by always being able to take your calls for you. So whilst you’re worrying over the costs and time involved with a move, as well as arranging transferring service providers, at least you know that customers will still be able to contact your business.

Here are five fantastic reasons as to how we can help you whilst you’re in the midst of a chaotic move:

If you’re worried you’ll miss out on calls whilst your office is relocating, why not turn to a professional call answering service? Here at Answer My Phone we have an experienced team of friendly professionals who can take your calls when you’re not able to. Contact us on 08000 612 845 or 02920 695 999 today for more information.

Still the most loved telephone answering company in Wales!
We answer the incoming calls for our clients when they can't. Simples!