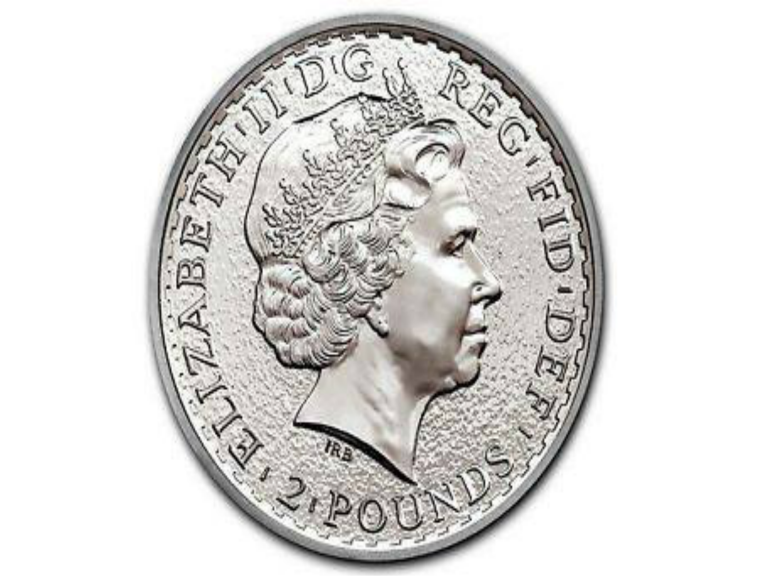 Here's why you should start protecting your wealth and invest in Silver from GCIL Bullion, the best bullion dealer in Cardiff

The metal with the best return this year of any in the Bloomberg Commodity Index is poised for more gains, investors, traders and market data suggest.

“Silver has the best-looking chart among all the commodities,” said Andy Pfaff, who as chief investment officer for commodities at MitonOptimal Group in Cape Town increased his allocation to the metal over the past two weeks. “When silver moves, it really, really moves, and everyone wants to be on the right side of that trade.”

The metal is up more than 12 percent in the last two weeks after underperforming gold in the first quarter on concerns slow Chinese growth would curb demand in the biggest consumer of commodities. While both are precious metals, silver has more uses in manufacturing. Silver traded near $17 an ounce on Wednesday.

Following are charts that suggest the possibility of further gains.

Silver rallied Tuesday as big orders triggered automated short covering or stop losses, in which negative bets are closed, according to investors including Afshin Nabavi, head of trading and physical sales at MKS (Switzerland) SA.

Volumes on the Comex in New York reached about triple the 100-day average at times during the day. “We’ve seen some good fund buying that triggered stops through the recent highs in silver,” said David Govett, head of precious metals at broker Marex Spectron Group in London.

Investors have been flocking to exchange-traded funds backed by silver, with holdings rising 5.6 percent this year to 19,904.1 metric tons, according to data compiled by Bloomberg as of Monday. That’s within 2 percent of a record 20,182.2 tons in October 2014.

“There seems to be a bit of momentum building in silver,” Adrian Ash, head of research at online-trading service BullionVault, said by phone from London. “When hot money is looking for a hot trade, silver is increasingly where they place their bets.”

The ratio of gold to silver prices fell to the lowest level since October on Wednesday after peaking in February at the highest since 2008. It may revert back further, according to dealers such as Mark O’Byrne, a director at brokerage GoldCore Ltd. in Dublin.

Technical indicators are showing buy signals. The moving average convergence-divergence indicator has held above the so-called signal line since April 11, suggesting “there is more upside to silver,” said Gary Christie, a senior technical analyst at Trading Central in Ottawa.