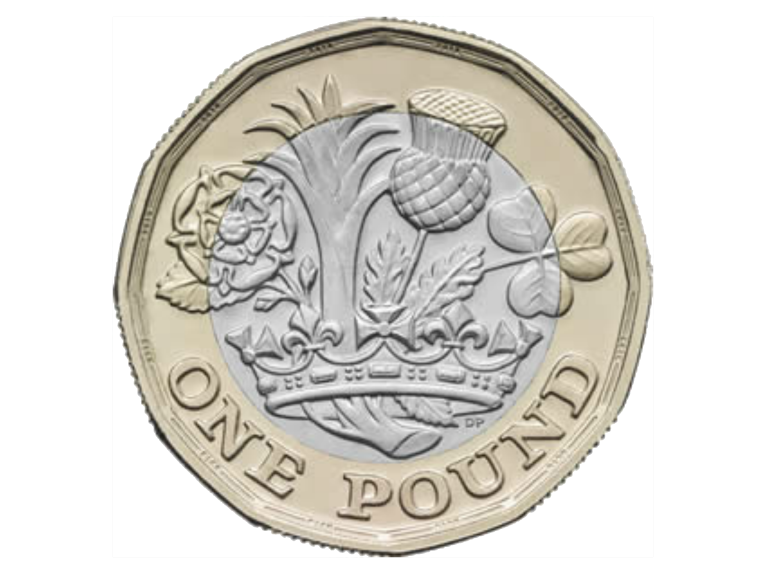 But why the change?

The current pound coin is susceptible to counter fitting. Approximately one in thirty £1 coins in circulation is a counterfeit. That is why we are introducing a new, highly secure coin on 28 March 2017 to reduce the costs of counterfeits to businesses and the taxpayer.

So here are some new features!

The new coin will be more difficult to counterfeit. As the coin will have 12 sides it will be easy to spot the difference, even by touch. The coin will also have a hologram on it which in different light will change from the £ symbol to the number 1. The new coin will also have micorlettering on the lower inside rim on both sides of the coin. There is also a hidden security feature that is built into the coin to protect it from Counterfeiting in the future.

The new design of the coin shows the heritage and craftsmanship of the UK.  There will also a new design showcasing the United Kingdom in 4 different Symbols. The English Rose, Welsh Leek, Scottish Thistle and the Irish Shamrock and these symbols will all be coming out of one stem within a Royal Coronet.

But what does this mean for the regular pound coin?