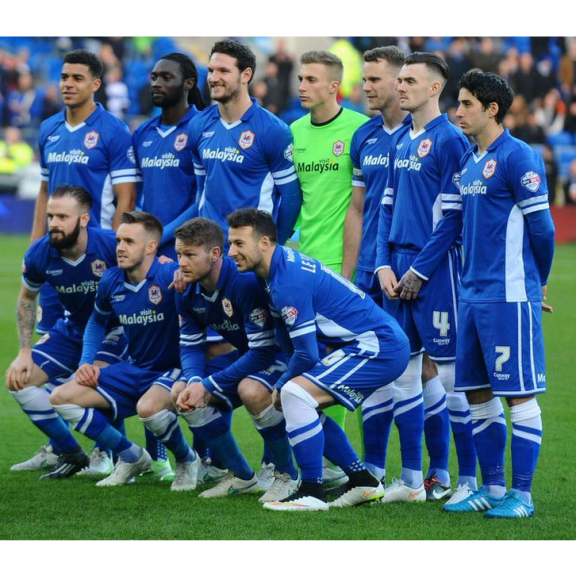 Tan Sri Vincent Tan confirmed on Friday that the Cardiff City home kit for the remainder of the 2014/15 season will change to blue.

On Saturday 20,000 fans headed down to the stadium to watch their first game back in blue

"Today’s official attendance at #CCS is 22,515 including 672 fans from @FulhamFC." - Twitter @CardiffCityFC

What a great wekeend for the Bluebirds!