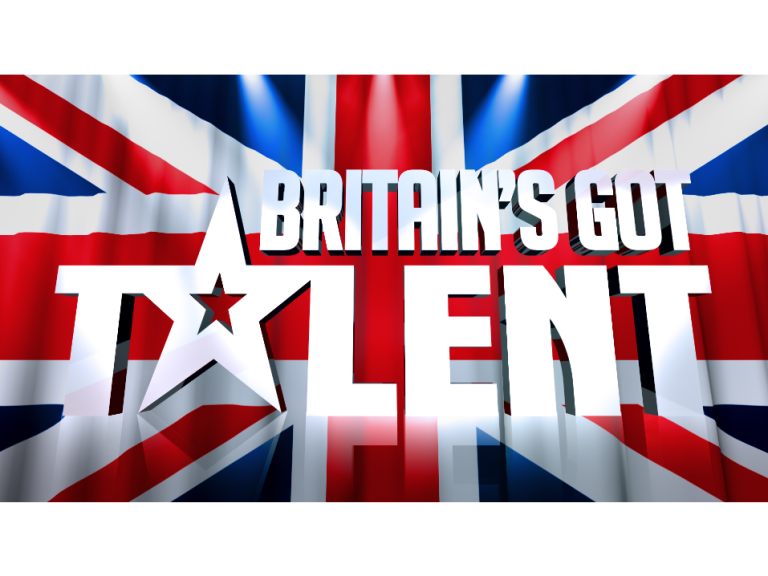 The nation’s favourite talent show is hitting the road once again, scouring the length and breadth of the country to find talented acts for our brand new series.

The Britain’s Got Talent team will be near you in The SSE SWALEC, Cardiff on Saturday 29 th October this year, so if you think you’ve got a talent which can impress and entertain, now is the time to show us what you’ve got. Successful acts will then be in with a chance of securing a place at one of the judges’ auditions in 2017.

The show is open to any performer of any age, with any talent - all you need is a skill and star quality which they think will impress. Anything goes from magicians to comedians, drag acts to singers and acrobats to animals. Aspiring acts can also apply now via www.itv.com/talent and register for one of the audition days later in the year. You can also apply by sending in a video audition of your act.

Executive Producer, Amelia Brown, said “We’ve had some amazing winners over the last ten series, from this year’s champion Richard Jones, who was the first magician to ever win the show, right through to Paul Potts, Diversity and Collabro. We can’t wait to see what talent Cardiff has to offer.  Anyone can apply - there is no age limit and we are looking for all kinds of talents, so if you feel you have something special to show us then make sure you apply, you never know where it might take you.”

This year marked the 10 th anniversary of Britain’s Got Talent with soldier and magician Richard Jones being crowned the winner. The magician captivated the nation with his mind-reading performances and his moving finale performance and tribute to WWII prisoner of war and magician, Fergus Anckorn. Later this year, Richard will fulfil his dream of performing in front of The Royal Family at the Royal Variety Performance. He also appeared in the thrilling West End show Impossible at the Noël Coward Theatre this summer.

Among the show’s other successes, Susan Boyle has sold over 20 million records worldwide, Diversity have had five sell-out nationwide tours, Paul Potts is a multi-platinum selling artist with over 5 million records sold worldwide and in excess of 600 concerts performed and 2014’s winners, Collabro have had a number one album.

Will you be the series 11 winner?