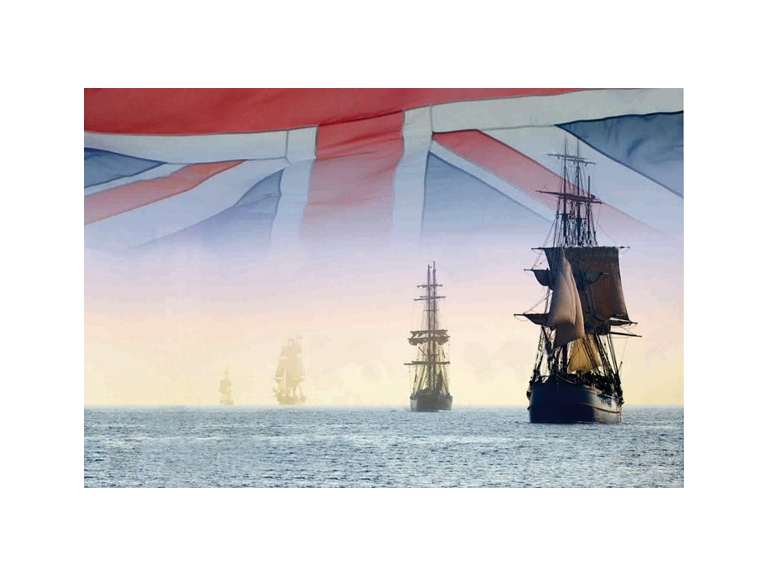 Local theatre group Combined Actors of Cambridge, present the inspiring true story based on the first convict ships to land in Australia.

The first transportation fleet lands in Botany Bay in January 1788 crammed with  England’s outcasts. Three proposed hangings incite an argument between the officers on how best to keep the criminals in line.A minority believed that letting the convicts  perform in a play will have a civilising effect. As the rehearsals process the disaffected  convicts learn to respect and support each other and hope triumphs over despair.