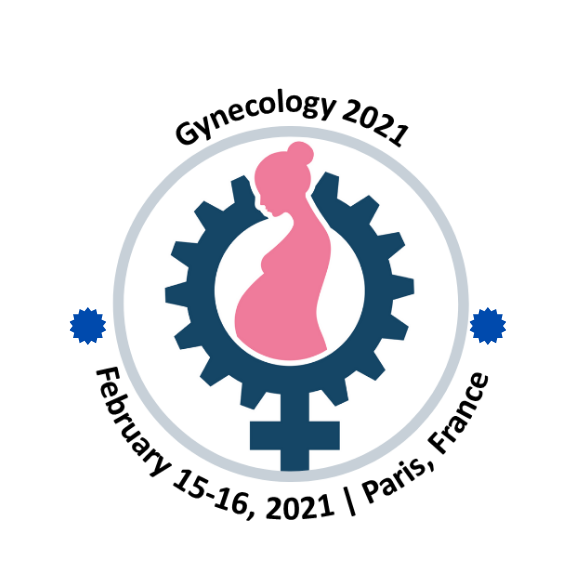 Gynecology 2021 welcomes attendees, presenters, and exhibitors from all over the world to Paris. We are delighted to invite you all to attend and register for the Gynecology conference “European Gynecology and obstetrics congress” which is going to be held during February 15-16,2021 at Paris, France. which divulges the evolution in Gynecology and Obstetrics for a healthy future.

Make memories and share your views in this wonderful platform which is loaded with bundle of opportunities and moments to capture.