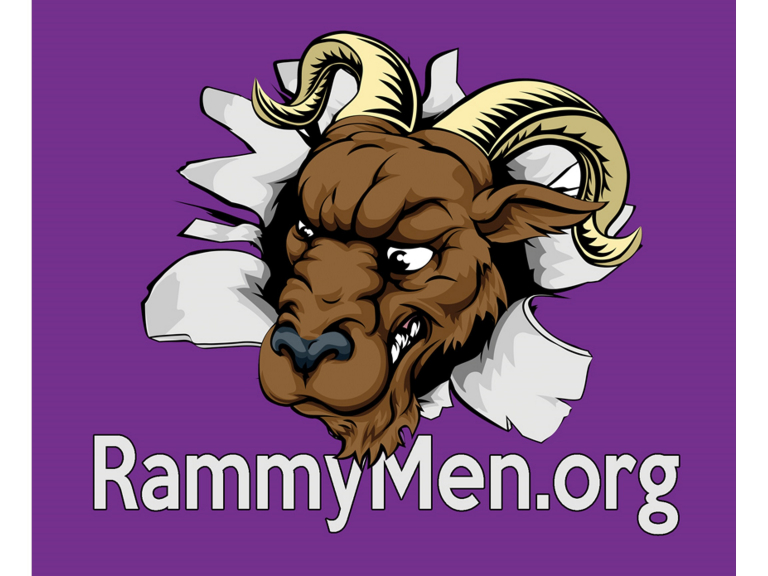 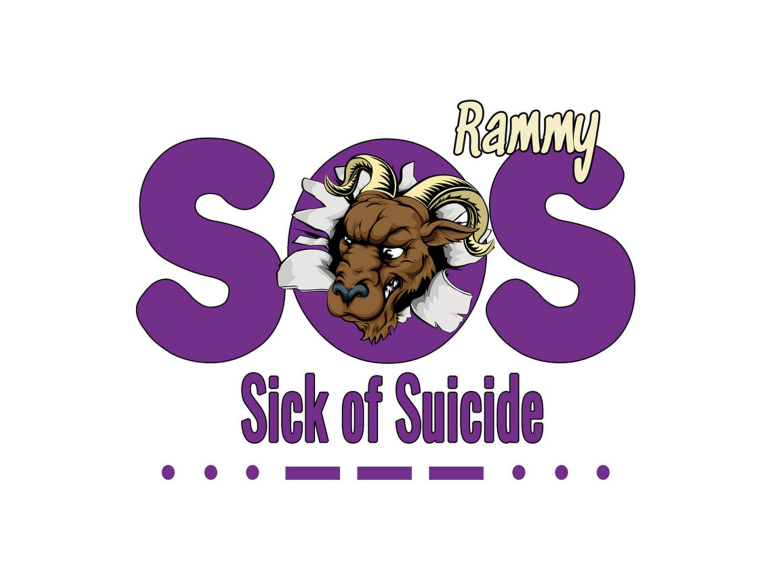 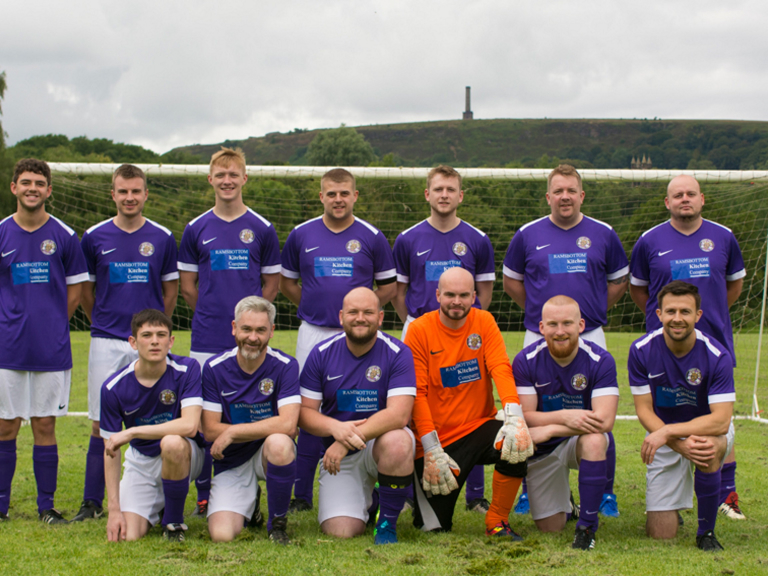 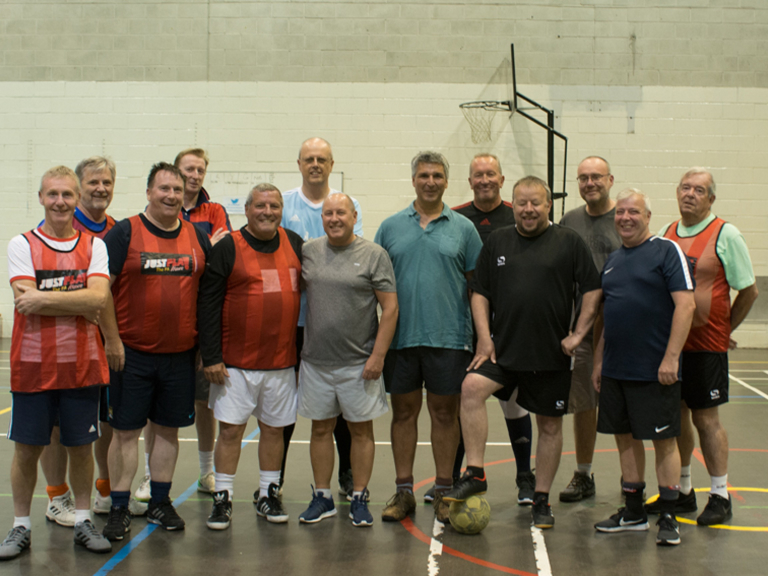 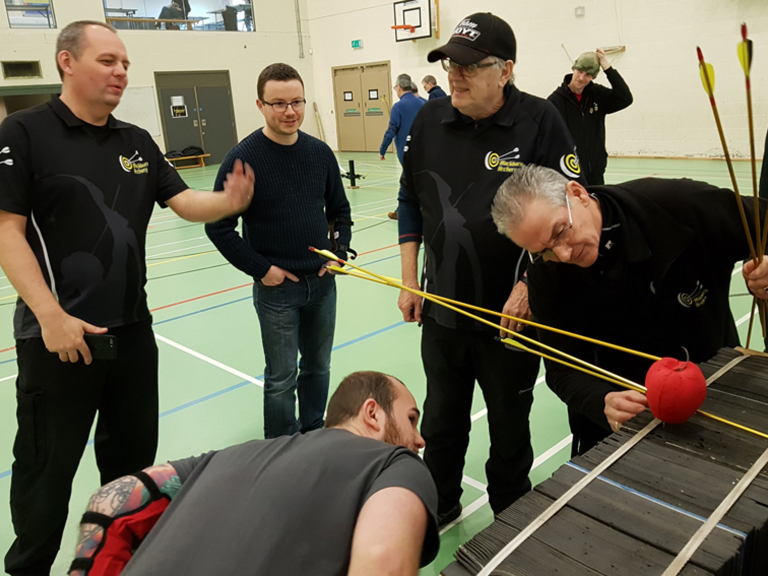 For help, support or even just to make some new friends, RammyMen could be the perfect organisation for you.

Based in Ramsbottom to the north of the Borough, RammyMen is a charity that was set up to try and give men a little hope and a sense of identity in a rapidly changing world - a world which sees suicide being the biggest killer of men under 50, and makes them more than three times more likely to take their own life.

The organisation sets up and runs loads of different activities to appeal to a huge cross-section of people (including a large number of women) and that list of activities is growing by the week.

From cookery, archery, cycling, walking, creative writing and singing through to Tough Mudders, a Dads and Kids club every Sunday, cookery lessons, meditation, regular social events and a range of football kickabouts (walking football, over-35s and even a first team), there's tonnes of stuff to do. 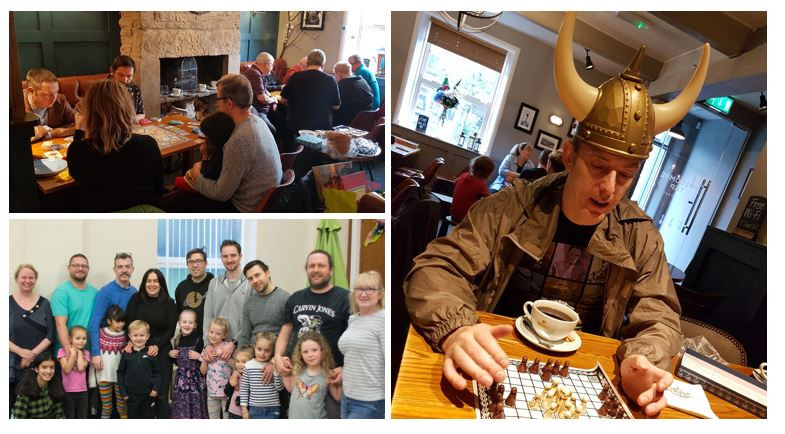 The group's organisers tell us that if they find more than three people interested in doing something then that activity gets started - in fact a Warhammer club, fishing, a philosophy club and a series of TED talks are in the pipeline.

The focus is always on getting to know people, creating a community, and having a laugh, though behind it there is a network of support and counselling services for people who feel they need help. The organisation also undertakes a lot of awareness raising and mental health activities, including their 'Sick of Suicide' campaign, which organises conferences, talks and counselling sessions for anyone concerned about the issue.

The activities are open to anyone and are free of charge or for a small fee to cover costs. The best place to find out more is through the organisation website https://rammymen.org

Leave a Review
Sign up for offers
Social Interaction
Latest Tweets
We need your approval to show you feed from Twitter.
Have you seen...?
Website
Email
Review
By clicking 'ACCEPT', you agree to the storing of cookies on your device to enhance site navigation, analyse site usage, and assist in our marketing efforts.
For more information on how we use cookies, please see our Cookie Policy.