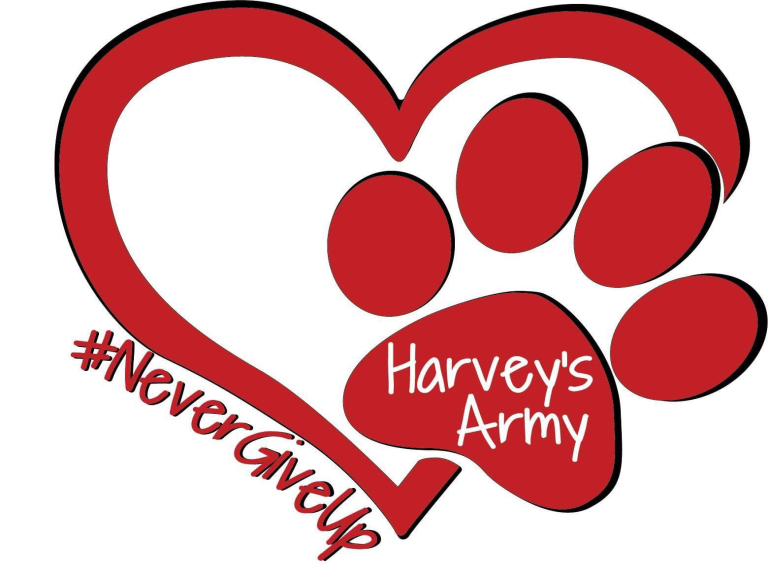 Harvey's Army is an animal charity whose aim is to reunite animals with their owners. Although this is a charity which covers the UK, they have given continual support to animals and their families across the borough of Bury and surrounding areas. The charity do an incredible job and is run by volunteers.

Harvey’s Army is a registered charity that was established to reunite lost and found pets with their families. Stemming from the initial Facebook page “FindHarvey”, it became Harvey’s Army North and quickly developed into many other areas of the UK.

The charity was initially launched after the tragic death of Miniature Poodle Harvey, who sadly lost his life on the M62 after bolting through an open door and went missing back in November 2013.  Although Harvey was chipped and wearing a collar with ID tag, it was 13 weeks before Harvey’s family learned of his fate.

Back then The Highways Agency were planning to phase out the Area Management Memo 65/05 that meant all highway fatalities should be scanned for a microchip.

Despite Harvey’s owners regularly contacting the Highways Agency, they were never notified until after he was cremated, something that they vowed should never happen to any other family. Harvey’s Army was formed, the Harvey’s Law petition launched, and the removal of 65/05 was overturned by Parliament after receiving over 123k signatures.

Today, Harvey’s Army is becoming bigger and stronger, with approximately 300 volunteers  nationwide, who selflessly give their time to reuniting lost or stolen animals with their owners.

It doesn’t matter what background you are from, or indeed where you live – Harvey’s Army have volunteers from north, west, south and east of the country and are always looking for more.  Whether you’re a retail worker or a vet, a solicitor or an admin assistant, you could help too.

Volunteers roles are diverse but also incredibly rewarding, and as a charity, you do what you can do, when you can do it, based on your availability.  The charity regularly spend days, or nights trekking fields and towns in search of lost pets, tracking them down to safety in the hope of a happy outcome.  They go out and scan pets that have been found for microchips and they run events too. It’s not always simple, but it’s always worthwhile when you can reunite a pet and get to see the relief and exhilaration on the owner’s face.

Some searches bring sadness, and that’s something that no one ever gets used to, but they do it, and deliver news with compassion because they truly care.

A dedicated team, Harvey’s Army won’t stop looking and encourage all to never give up.  Hope is out there, and amazing stories happen.

This is a charity that work tirelessly to support our local community and the pets within it.  They also strive to educate the community on animal welfare and to prevent cruelty and suffering.

Leave a Review
Sign up for offers
Social Interaction
Latest Tweets
We need your approval to show you feed from Twitter.
Downloads
Have you seen...?
Call
Website
Email
Review
By clicking 'ACCEPT', you agree to the storing of cookies on your device to enhance site navigation, analyse site usage, and assist in our marketing efforts.
For more information on how we use cookies, please see our Cookie Policy.