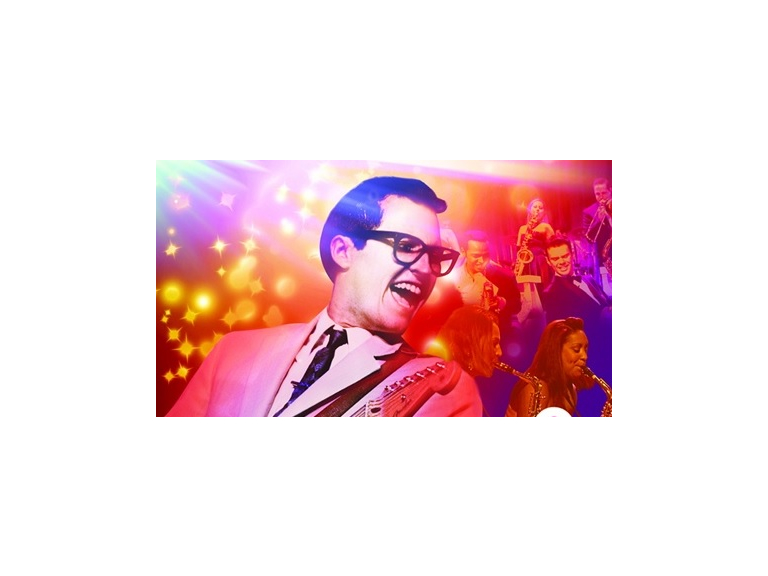 Churchill Theatre Bromley are delighted to launch the Winter/Spring seasom, featuring a variety of shows, from award-nominated musicals to moving plays, plus shows for younger audiences to enjoy.

Following a sell-out season at Sadler’s Wells, Churchill Theatre Bromley is proud to announce that the global phenomenon West Side Story which will visit for one week only (Tue 4th – Sat 8th Mar 2014). This spectacular production features Jerome Robbins’ original choreography along with a cast of over 30 and a 19 piece live orchestra. There are even more musical treats in store through out 2014 including Tonight’s the Night – The Rod Stewart Musical (Mon 14th – Sat 19th Apr) written by the comedy genius Ben Elton and featuring Jade Ewan (Sugababes) as the leading female role. Direct from the West End the award winning, smash hit musical Rock Of Ages (Mon 18th – Sat 21st Jun) The 80’s themed, hilarious musical features timeless classics such as Don’t Stop Believin and The Final Countdown guaranteed to have you Rocking out in your seats.

For those who prefer some drama in their lives there is plenty for audiences to enjoy. Kindertransport (Wed 22nd – Sat 25th Jan) is a moving and compelling award-winning drama starring Paula Wilcox (Man About The House and Emmerdale) and Janet Dibley (The Two of Us and Eastenders). The Play That Goes Wrong (Mon 3rd – Sat 8th Feb) is ridiculously funny and is performed by The Mischief Theatre Company. This West End hit and Edinburgh festival sell out will leave you aching with laughter. The Debut Theatre tour of See How They Run (Wed 19th – Sat 22nd Feb) is brought to you by Warwick Davis (Star Wars and Harry Potter) and his Reduced Height Theatre Company where you won’t be short of laughs. David Essex returns to the stage with The Dishwashers (Mon 10th – Sat 15th March) A classic comedy from an award winning playwright Morris Panych.

If it’s dancing that you’re after then The Russian State Ballet of Siberia (Thu 20th – Sat 22nd Mar) will make their return with three sensational Ballets, Giselle, Sleeping Beauty and Swan Lake. After a 13 year absence Rambert presents 3 epic dance pieces; Rooster with music from The Rolling Stones, Sub, a seven male cast and Castaways, a comedy dance piece. All 3 feature music from the live Rambert Orchestra.

There are also productions especially for younger audiences. What the Ladybird heard (Wed 26th and Thurs 27th Feb) a glittering, family adventure. The Gruffalo (Fri 2nd – Sun 4th May) returns with the award winning picture book by Julia Donaldson and Alxel Scheffler turned into a hit musical stage adaptation.

As always, the theatre will be home to a range of productions which will be staged at the theatre for limited period only. There is an exciting variety of music productions including, That’ll Be The Day (Sun 2nd Feb) The Magic of Motown (Fri 28th Feb) and The Dublin Legends In Concert(Mon 24th Feb) There are plenty of laughs in store with comedy from Hot Flush (Mon 31st March) with Lesley Joseph. Plus with The Forces Sweethearts (Mon 17th March), Tap Factory (Fri 11th and Sat 12th April) world tour and Jim Davidson and Richard Digence (Wed 9th April) all taking to the stage.

There is something for everyone this season at Churchill Theatre Bromley.

Tickets for all shows are available by calling Ticket Sales on 0844 8717 620 (bkg fee), online at www.atgtickets.com/bromley (bkg fee) or at the Box Office (no bkg fee).