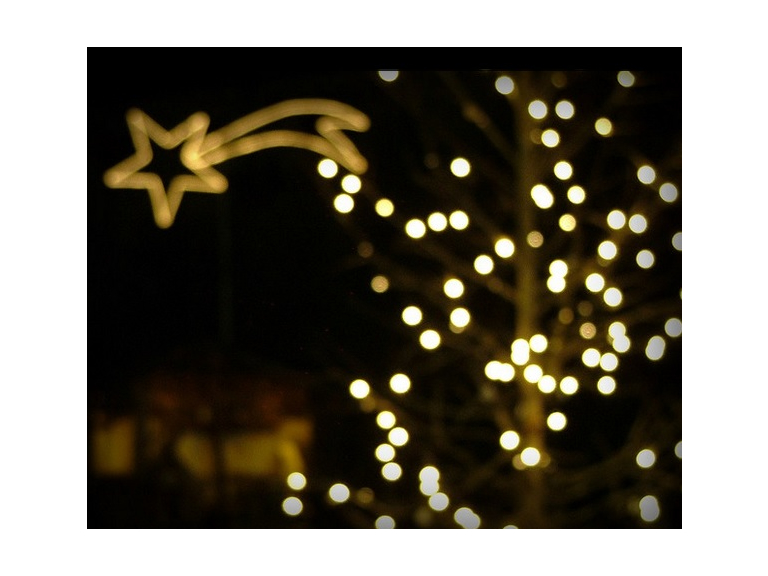 I think it's safe to say that Christmas feeling is finally building in Bromley Borough. Maybe it was the appearance of the big department store Christmas adverts this weekend (which one is your favourite...? I think John Lewis just about pips the others to the post for me!)

And nothing signifies the onset of Christmas more than the turning on of the Christmas lights across the Borough, alongside all the events that go with it.

To make sure you don't miss out on any of the events this season, check out the timetable of events here:

From 12-6pm, Beckenham Green next to St George's Church hosts a whole heap of fun for all the family with a candle light processionChristmas Market, live music and an appearance from Father Christmas!

Come along to the High Street and Market Square between 11am & 4pm to join in the Santa Dash, watch the Christmas Parade or take in the on-stage entertainment scheduled throughout the day.

The Santa Dash begins at 2pm and the Christmas Parade at 3:30pm.
This all culminates in the big event starting at 4pm... the Christmas lights switch on by the Churchill Theatre Pantomime including Matt Lapinskas from Eastenders. All followed by a fireworks finale.

Funded by Chislehurst Business Group, and with funding for new lights coming from Bromley Council, this year Chislehurst should look better than ever.

Based at The Queen’s Head from 3pm to 5pm., the switch on includes performances from the Pop Choir and All the Arts theatre school as well as an appearance from Santa. It is all followed by karaoke at the pub afterwards.

A celebration based in and around The New Inn, Station Approach and organised by the Hayes Christmas Lights Committee.

Starting at 4pm, join in the celebrations in your local community.

Expect live entertainment, fireworks, surprises and heaps of fun as Orpington's lights go on from 4pm to 7pm. This year the theme is White Christmas and it promises to be a feast of fun!

So don't miss out and join in the fun for Christmas in your local community!