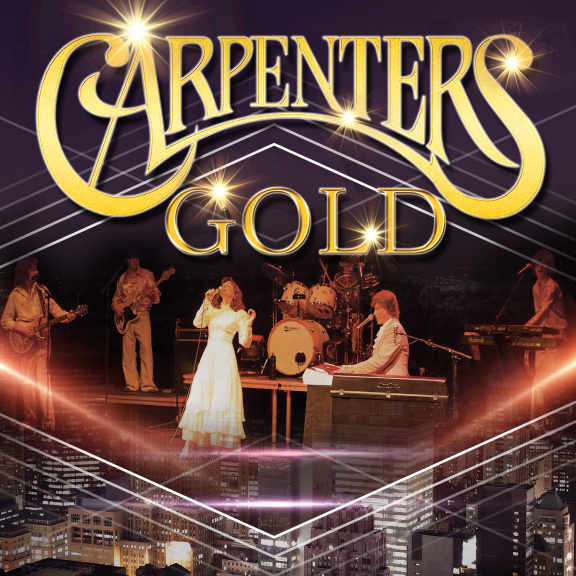 “An immersive and convincing Carpenters experience. . . it’s as close as you can get” Felixstowe & Woodbridge Magazine