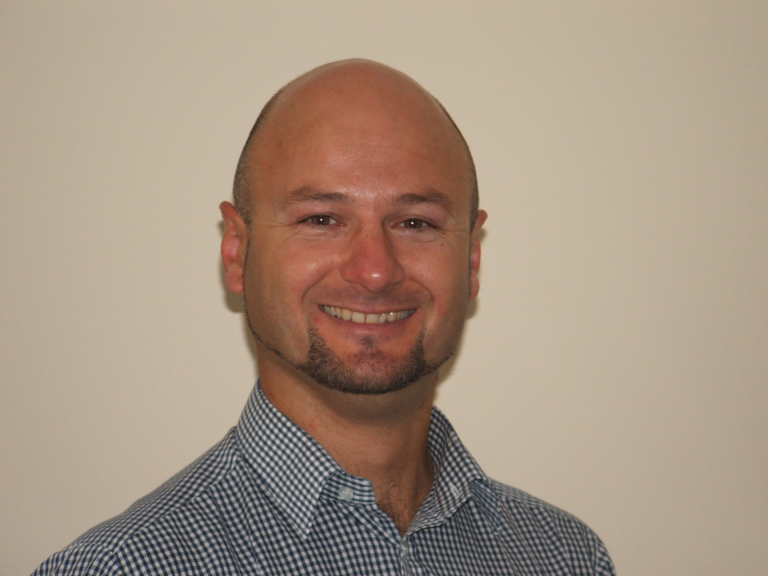 The Base Rate remained unchanged in May 2011 – it has now been at the 0.5% level for over 2 years! The main reason for the low rate, is the lack of growth in the economy however, there are calls from economists to the Monetary Policy Committee (MPC) to show their muscle and increase the Base Rate and this coupled with the higher than ideal Inflation Rate at 4.5% in April increased from 4.0% in March (with the target Inflation Rate set by the government being 2%) are the main support for an interest rate rise.

On the side for supporting the Base Rate to remain at 0.5% are 2 factors – First the relative lack of growth in the economy – the worry being that if the cost of borrowing goes up, the economy will be thrown back into recession. The second is that the economy is heavily dependent on the low value of the pound – this helps exports and brings money into the economy – if interest rates are increased, Stirling may increase in value, which could dampen the export market.

Finally, when the Inflation figures are analysed, the products that increased least in price were generally the basics such as ‘Food & Non Alcoholic Beverages’ at 0.02% and ‘Clothing & Footwear’ at 0.08% rise from the previous month. The main increase has been Transport at 0.45% since last month. Interestingly, ‘furniture & household goods’ is the only category to reduce since last month which would suggest that the amount of luxury products being sold is low and indicates that people are reluctant to spend additional disposable income on the these type of goods – So despite the higher than desired inflation rate, an increase in the Base Rate may have little or no effect on Inflation.

Economists are split in their opinions as to when the MPC should increase the Base Rate – looking at the summarised evidence above however, we can be sure that rates will increase – the question is when? Mervin King downgrading the UK growth prospects for the next months in his recent report on the economy and this may further reduce the chances of an increase in the Bank of England Base Rate in the immediate future.

While the base Rate is at the historically low level that it currently is, the mortgage rates are also at relatively low levels and some clients are taking advantage of the low longer term fixed rates, which for a lower Loan compared to the Value of the property, are available, at very competitive rates – subject to the applicant satisfying the lenders underwriting criteria.

Because we are independent, you can choose how we are paid:

The two choices that you have are:

payment for arranging your mortgage. Our minimum expected income for arranging a mortgage is £895. Typically a lender would pay a commission to Alpha Independent Mortgages 0.4% of the amount of the loan.

You can pay us a fee, which will be 0.75% of the mortgage amount that you apply for and we will

refund the commission that the lender pays us, to you on completion of your mortgage. If

you choose to pay us a fee and have us refund the commission to you, we still expect a

minimum of £895 for the advice and will charge you the difference between 0.75% of the

Switch and Fix? Is it really worth re-motgaging now?
Sign up for offers
Sign up for what's on guide
Popular Categories
By clicking 'ACCEPT', you agree to the storing of cookies on your device to enhance site navigation, analyse site usage, and assist in our marketing efforts.
For more information on how we use cookies, please see our Cookie Policy.