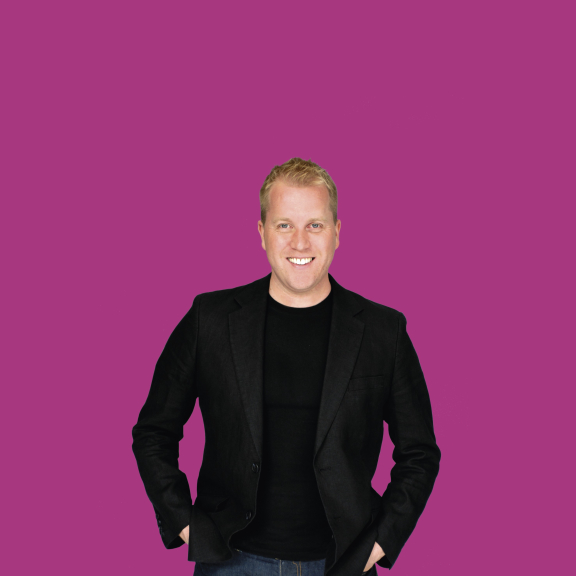 Tony Stockwell is a medium, healer and teacher from Wickford Essex.
Spontaneous and totally up-front, he hides nothing and reveals everything.

He uses his Special Gift to help people in their quest for consolation and on the 21st November he will be returning to Bishop's Stortford bringing messages of comfort to those who need to hear and understand that a friend, loved one or someone they cared about can still be with them. During his 25 years working as a Medium, Tony has had umpteen television programmes including Psychic Academy, Psychic Detective, Street Psychic and Psychic School, written 4 highly acclaimed books and taught globally at some of the most respected schools for mediumistic development as well as setting up his own school for developing mediums.

On the evening, Tony will demonstrate his belief that those who have passed can communicate with their loved ones with detailed messages frequently including names, dates and locations and all delivered with emotion, sensitivity and empath. The evening may include psychometry, photograph readings and psychic prediction.

Tony hopes that through his current work he will make others aware that there's something more than just our current lives.  " Whether through mental or physical mediumship, on TV or through small groups, if you can bless one person's life to absolutely believe beyond doubt that their Mum, their Dad, their Son, or their Daughter is actually going to be there waiting for them and it gives them comfort, then that's worth doing."

Recent legislative guidelines insist that any Evening of Mediumship should be billed 'for entertainment purposes'. Tony certainly uses his natural wit, showmanship and Cockney charisma to entertain but more important, Mediumship has the potential to change someone's life and instil in them a sense of peace, comfort and purpose.

"Tony Stockwell blew me away with his accuracy of dates, names, etc. He did convince me there must be life beyond the grave" audience member from Manchester

"Tony was absolutely fantastic! He was correct 99% of the time. Giving
names, colour of eyes, ages, amount of children, and habits, etc. Nearly all proved correct. He was funny as well, giving out little quips of humour" audience member from Manchester

"Have been to many clairvoyance evenings. However this was definitely one of the best. Tony has a way of making you feel very relaxed and totally at ease." audience member from York.

"I was very lucky to have my Auntie come through!! The names and things he told me could only have come from someone who knew me and I totally 100% believe in him and his work. He adds some humour to what is an emotional time. He was spot on with everyone's readings. He is well worth seeing.  If you want to see a man with a Gift, then go see him.1000000% recommended" audience member from Hove 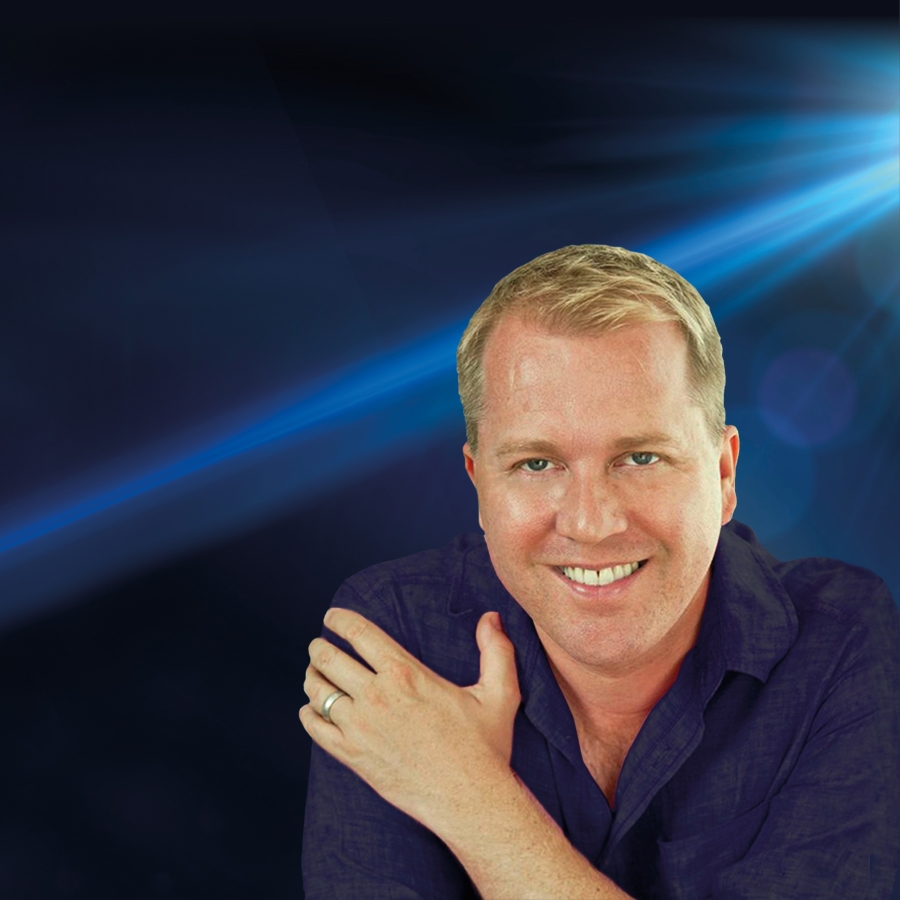 Even as a child Tony Stockwell knew he was different from other children. From an early age he was aware of seeing people before him that others could not see. It was common for him to hear his name being called by someone unseen, and also common for him to be aware of events before they actually happened. To him, all this was perfectly normal. Born in the East End of London, and part of a close, extended family, much of Tony's early childhood was the same as any other. All through his early school years, and into teenagehood, the most amazing paranormal events happened to, and around, Tony.

When he was 16 years old he was invited by a friend to attend a local
spiritualist church, and from the minute he set foot inside the door he knew this was what he wanted to do with his life, and what was expected of him. This was the beginning of Tony's journey to becoming one of the country's most well-known and respected Psychic Mediums.

Over the years that followed, Tony took every opportunity to demonstrate his mediumistic ability, endeavouring to reunite relatives with their departed loved ones. He is always striving to push the boundaries of his work, wanting each message from the other side to be as perfect as possible, to prove beyond doubt that our spirits are eternal and are able to communicate with us. Tony often assists law enforcement agencies and the police with their investigations.

Tony has had several of his own televisions series: 'Psychic Academy', 'The Psychic Detective', 'Street Psychic' and 'Psychic School', as well as one-off specials: 'Street Psychic San Francisco' and 'The National ESP Challenge'.

Tony was one third of the original 3 Mediums with Colin Fry and
Derek Acorah at the Hammersmith Apollo, attracting a live audience of over 3000, and excellent viewing figures when first broadcast as the highlight of Living TV's special 'Paranormal Weekend'.

He was also a member of the Discovery Channels 'Legend Detectives'
team which investigated famous events in history, working alongside a
historian, parapsychologist and presenter.

He has written columns for Spiritual Lifestyles and Lifted
magazines, and has appeared in Marie Claire, TV Weekly, Satellite Magazine, London Metro, Scottish Sun and others. He continues to write regular columns for Spirit and Destiny, Chat, It's Fate, Soul and Spirit and Psychic News.

He has also spoken on many radio stations (including many BBC
regional stations), discussing his work as a medium and his paranormal
experiences.

Tony regularly teaches Mediumship at the Arthur Findlay College and
the College of Psychic Studies in London.

Tony regularly works in the UK and overseas with exceptional US
Medium James van Praagh, host of 'Beyond with James Van Praagh' and producer of the successful 'Ghost Whisperer' series starring Jennifer Love Hewitt.

Tony has written 4 highly acclaimed best-selling books, published by
Hodder and Stoughton. 'Spirited' was published in October 2004 and had sold out and gone to reprint within 4 weeks of publication. Tony's second book 'Embracing Eternity' was published in June 2006. His 3rd book, 'The Psychic Case Files' solves the psychic mysteries behind unsolved cases.   His 4th Book, 'Walking with Angels' was published in 2011. In this book Tony shares his many stories of personal encounters with angelic and spirit beings. He brings his unique insight into the way our angel and spirit guides can help and inspire us throughout our lives.

Tony believes that Meditation is a key resource to living a
meaningful and fulfilling life and has written and recorded 6 CD's to guide those wishing to commence a path of enlightenment and work towards a higher level of awareness and inner calm: Mind Focus, Spirit Guide, Healing the Wounded Soul, Heighten Your Spiritual Awareness, Journey to The Spirit Realm and Exercises in Trance Mediumship..His latest CD, Path to Mediumship addresses the fundamentals of Mediumship and gives exercises for improving any natural gift.

A HILARIOUS PARODY ADAPTATION OF A CLASSIC NOT: LADY CHATTERLEY’S LOVER

GREGG WALLACE: DOESN’T GET TOUGHER THAN THIS
Sign up for offers
Sign up for what's on guide
Popular Categories