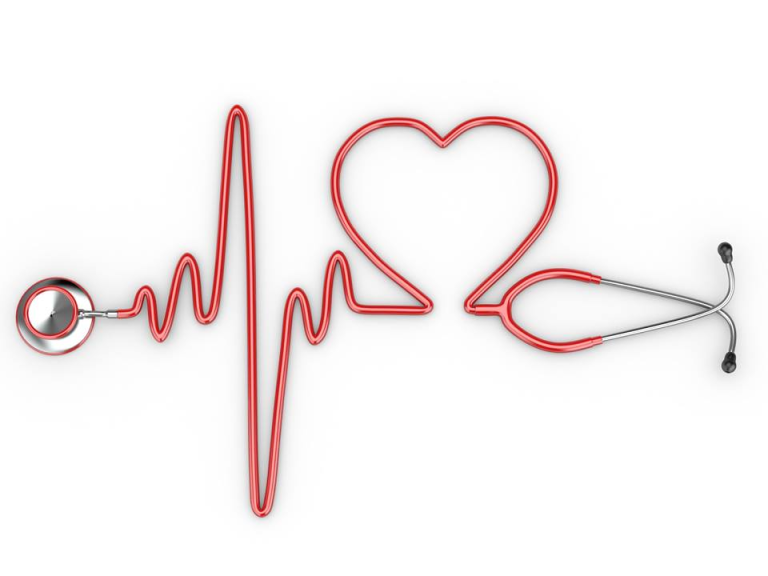 BHBN (Birmingham) | The Heartbeat Magazine
5.0 based on 6 reviews

The BHBN (Birmingham Hospital Broadcasting Network) Hospital Radio is a volunteer run, 24 hour hospital radio station, which broadcasts out to six hospitals across Birmingham, broadcasting from the Queen Elizabeth Hospital in Birmingham.

Founded in 1952 by Hon. Alderman Mrs Freda Cocks OBE as the Birmingham Hospital Commentaries Association, the Network has pioneered many aspects of its own broadcasting whilst providing a radio service to Birmingham patients for over 60 years.

The service started at the rear of the New Inns Pub on Moseley Road, providing live football commentaries of local teams to patients at Yardley Green Sanatorium. In 1966, after several successful expansions and moves, the service was based at the cricket ground in Edgbaston which is where it began to really grow, becoming a feature of many hospitals across the city.

Some of the BHBN’s notable achievements include providing patients with live commentary of local sport including the 1999 European Cup Winners’ Cup Final and the England-Spain friendly from Villa Park. As well as broadcasting seven radiothons, developing numerous broadcast/media personalities including Alan Dedicoat and DJ Phil Upton, and winning awards from the Hospital Broadcasting Association, the station has also provided a 24 hour service since 1994.

BHBN have now moved into print media with their own promotional magazine, The Heartbeat Magazine, allowing the radio network to increase its exposure in the community and work with new businesses.

What BHBN Hospital Radio & The Hearbeat Magazine Can Do For You

Through the BHBN’s new promotional magazine, the BHBN can offer advertising space, starting from as little as £150. There are 5,000 copies produced and distributed around ALL 6 HOSPITALS in Birmingham, being The City, Queen Elizabeth, Women’s, Heartlands, Good Hope & Solihull Hospitals.

The glossy A5 semi-hardback covered magazines are distributed through ward music collection requests, at any outside broadcasting requests and at the numerous fundraising initiatives - so your advert has the potential to reach thousands of people. By placing an advert in The Heartbeat Magazine you will not only be promoting your local business in Birmingham but helping support Your Local Hospital Radio Station, that is BHBN Hospital Radio.

For more info and to get involved call The Heartbeat Magazine team, TODAY on 01158 247 999 or email info@theheartbeatmag.co.uk

Or, why not tune in to BHBN Hospital Radio LIVE in the Studio at www.BHBN.net or on the Tune in Mobile App, you can even send in a Song Request!