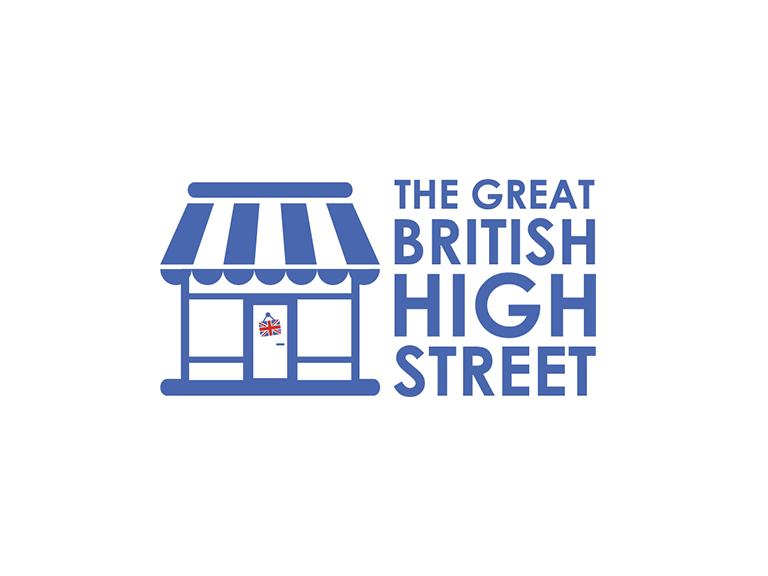 The Great British High Streets Awards 2015 are now in full swing.  This year, not only will the winners have the cachet of being best in category, but they will also benefit from a share of an £80,000 prize pot.  Up to 100 retailers in each of the seven winning locations will be given training, courtesy of Internet giant Google on how to make the most of their digital skills from their experts.

Now in their second year, the awards celebrate the hard work of local groups up and down the country who are working together to support their local high streets and make them even better places to shop and socialise.

This year a new special prize has also been launched for towns who have become ‘Rising Stars’ or for local people who have made an invaluable personal contribution to their local high streets.

In light of these exciting new developments to the competition, nominations for this year’s awards will run until 1 September.  So get your entries in and show us why you deserve to win!

Once again, judges from the Future High Streets Forum - made up of industry leaders from across retail, property and business - will be looking for the nation’s best high streets across 7 categories:

They will then have the difficult task of arriving at a shortlist of 21 finalists. Voting will then commence and for the first time the public will have the chance to vote directly for their best-loved high street online.

All entrants to this year’s awards will also get a competition pack filled with helpful top tips to promote their entry alongside banners, logos and posters.

Hello, my name is Anna and I love everything 'Bath'. I hope you enjoy reading all the blogs here on thebestof Bath (we do have some really great guest bloggers). Please do get in touch if you would like...

Bathnes residents updated on Covid-19 impacts
Sign up for offers
Sign up for what's on guide
Popular Categories
By clicking 'ACCEPT', you agree to the storing of cookies on your device to enhance site navigation, analyse site usage, and assist in our marketing efforts.
For more information on how we use cookies, please see our Cookie Policy.