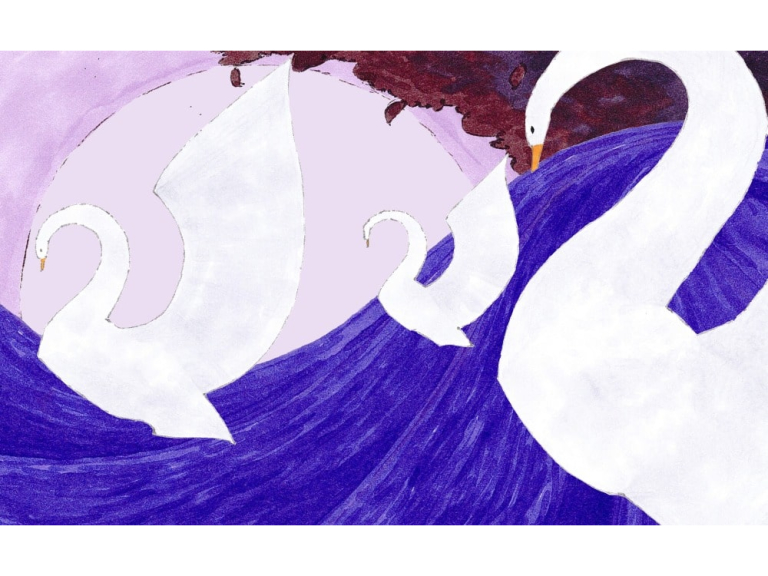 Hugh Bonneville, star of the beloved ‘Paddington’ films and the hit series ‘Downton Abbey’ joins the English Symphony Orchestra under the baton of Kenneth Woods for the first work in a series of brand-new works for narrator and orchestra as part of the orchestra’s Music from Wyastone Virtual Concert Series. Bonneville narrates Woods’ powerful setting of the Hans Christian Andersen classic, ‘The Ugly Duckling’. The new work premieres on the ESO’s digital portal, ESO Digital, on Friday 27November at 6.00pm. Click here to access the performance - available for 72 hours or join ESO Digital to continue enjoying this concert and more!

Prokofiev’s Peter and the Wolf has been a beloved staple of orchestras around the world since it was written in 1936, but surely a new century invites new storytelling works for young people.

ESO’s Art of Storytelling project presents world premiere recordings and broadcasts of five exceptional works for narrator and orchestra. From the cheeky humour of the Brothers Grimm to the touching tale of Hans Christian Andersen’s Ugly Duckling, and from the Jewish humour of Lubin from Chelm to the ancient Egyptian tale of The Warrior Violinist, this is classic family entertainment for the modern age at its finest, a powerful synthesis of great literature and great music.

When an ageing Hans Christian Andersen was asked “why have you not written an autobiography?” he answered simply, “I have. It is called The Ugly Duckling.” Andersen’s children’s novella is one of the great literary works of the 19th century, a masterpiece which embraces the whole of the human journey through life from the most agonising moments of rejection and self-loathing to the euphoria of true self-acceptance. Beautiful and evocative illustrations by the Polish-American artist and musician Wanda Soieska bring an additional level of emotion to this poignant melding of music, word and image.

ESO Artistic Director Kenneth Woods has had a lifelong interest in composition, songwriting and improvisation, and wrote his first pieces before his 10th birthday. He is also an accomplished arranger and orchestrator, whose recent projects include his orchestration of David Yang’s Lubin from Chelm and the Brahms Piano Quartet in A Major, which was chosen as one of the 10 Best Classical Recordings of 2018 by The Arts Desk.

What is ESO Digital? By donating monthly to the English Symphony Orchestra, you will get free access to ESO Digital which will include 24/7 access to previously ‘limited-time’ content, as well as archival material. Exclusive content for donors such as additional music, interviews, digital receptions, meet-and-greets and behind-the-scenes access will also be available. For more information see here