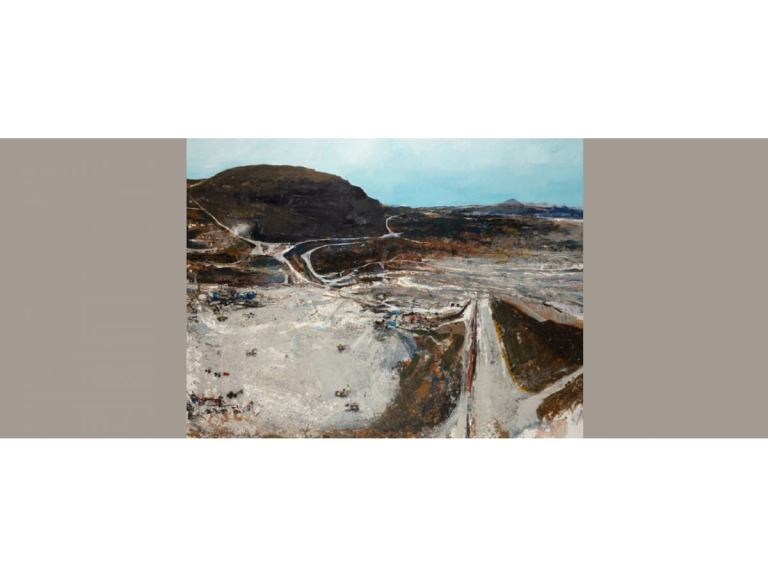 At the start of his artistic career, he travelled extensively, painting wherever he went before putting down roots in Cornwall in 1984. Jackson’s focus on the complexity, diversity, and fragility of the natural world has led to artist-in-residencies on the Greenpeace ship Esperanza, the Eden Project and for nearly 20 years Glastonbury Festival which has become a staple of his annual working calendar.

Jackson regularly contributes to radio and television and presents environmentally informed art documentaries for the BBC – he was the subject for an award-winning BBC documentary, ‘A Picture of Britain’.