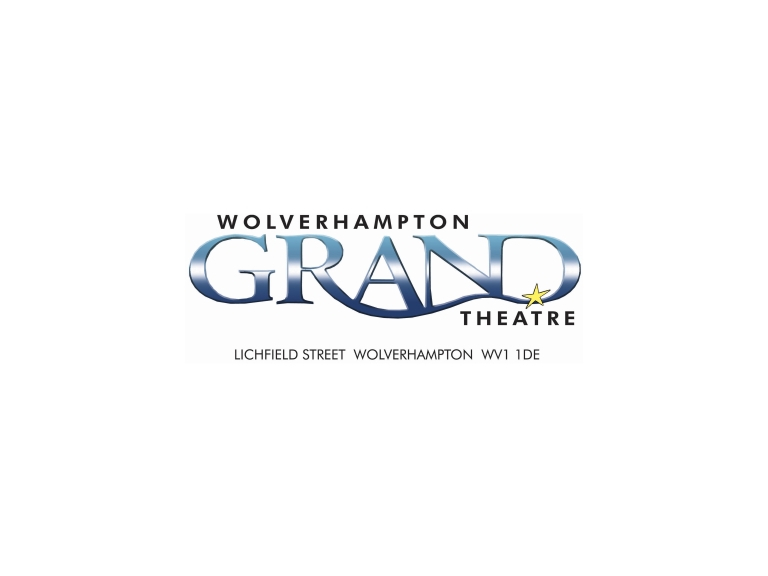 Michael Harrison and David Ian are delighted to announce that Thea Sharrock’s hit production of THE BODYGUARD will embark on a national tour which will include Wolverhampton Grand Theatre from Tuesday 21 April – Saturday 2 May 2015.

Based on Lawrence Kasdan’s 1992 Oscar nominated Warner Bros. film, THE BODYGUARD has a book by Alex Dinelaris and opened at the Adelphi Theatre in London’s West End in December 2012, where it continues to play to packed houses and standing ovations. It was nominated for four Laurence Olivier Awards including Best New Musical and Best Set Design.

Former Secret Service agent turned bodyguard, Frank Farmer, is hired to protect superstar Rachel Marron from an unknown stalker. Each expects to be in charge; what they don’t expect is to fall in love. A romantic thriller, THE BODYGUARD features a host of irresistible classics including Queen of the Night, So Emotional, One Moment in Time, Saving All My Love, I’m Your Baby Tonight, Run to You, I Have Nothing, I Wanna Dance with Somebody and one of the greatest hit songs of all time – I Will Always Love You.

THE BODYGUARD is produced by Michael Harrison and David Ian.

Casting will be announced at a later date.