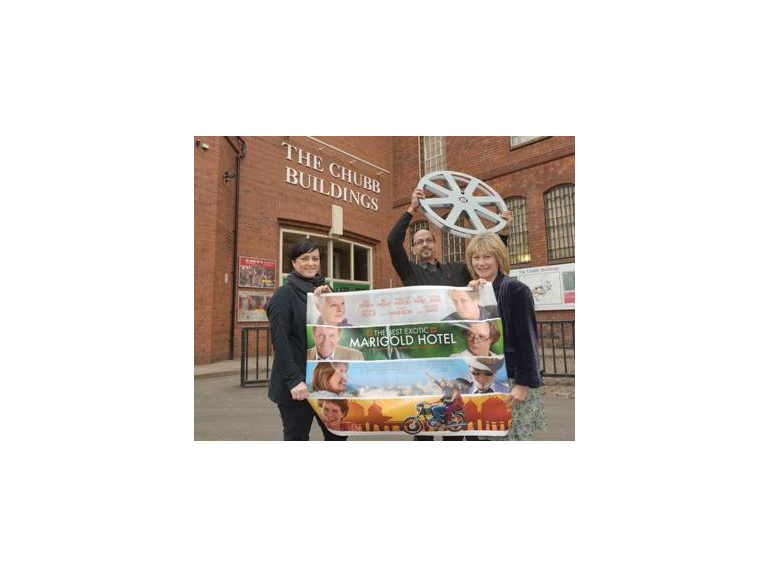 This years activity will commence with a Charity Film Night attended by the Mayor of Wolverhampton, Councillor Mrs Christine Mills.

A screening of The Best Exotic Marigold Hotel in aid of the Curry Tree Foundation, which supports charitable causes, will see supporters gather at the Light House Media Centre http://light-house.co.uk/ on Tuesday April 30th.

Authentic Indian musical entertainment will set the mood during pre-film drinks and food for the evening will be supplied by The Bilash http://www.thebilash.co.uk

Tickets can be purchased at a cost of £10 per head from Light House or by contacting info@wvone.co.uk.

You'll find all you need to know here http://www.currycapitalwolves.co.uk/

So - cast your vote now - ask your friends and family to do the same and lets see Wolverhampton recognised as THE Curry Capital of Britain in 2013.

Thanks to WV One http://www.wvone.co.uk/ who again are organising Wolverhampton's bid.