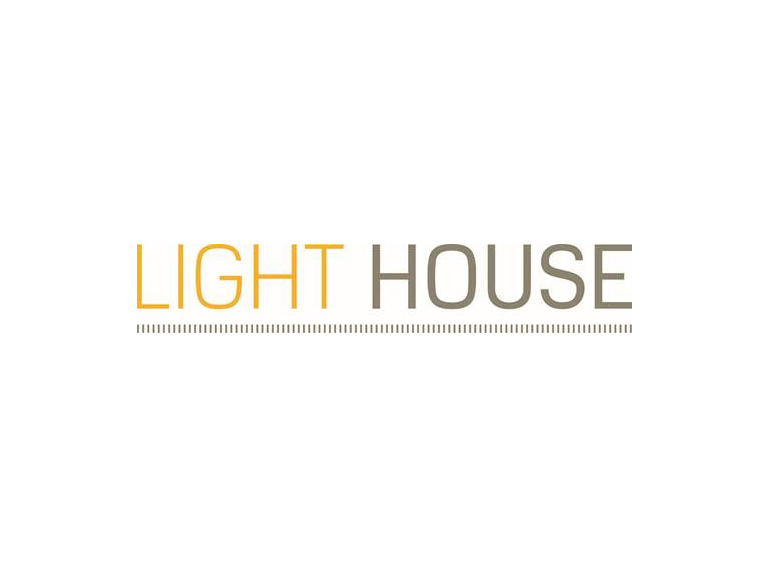 Wolverhampton’s Light House cinema is celebrating the historic win of South Korean film ‘Parasite’ at the Oscars ceremony on Sunday.

Light House’s CEO Kelly Jeffs said of the film, due to be shown at the cinema later this month:

“I’m over the moon that ‘Parasite’ has won four Oscars. We’ll be showing it here at Light House from 21st February and our customers will be able to make an evening of it, relax, enjoy and take a chilled wine or beer or whatever takes their fancy into the screening. It’s not quite Hollywood but our gorgeous warm Victorian Lockworks cinema experience comes pretty close in a Wolverhampton winter.”

‘Parasite’ took home the most awards at the Oscars 2020, winning four Academy Awards including Best Picture, Directing, International Feature Film and Writing (Original Screenplay). It became the first foreign language film to scoop the top prize at the ceremony.

Public thanked for 86% drop in bus, train and tram journeys following coronavirus outbreak
Sign up for offers
Sign up for what's on guide
Popular Categories