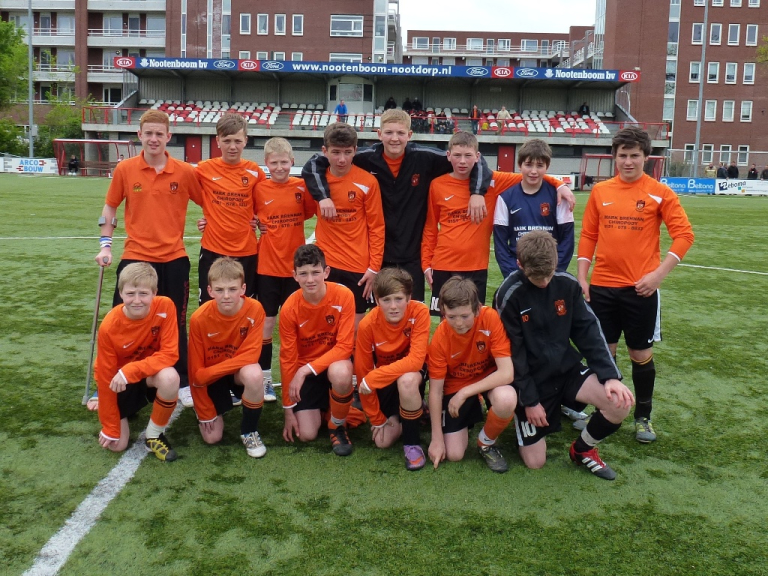 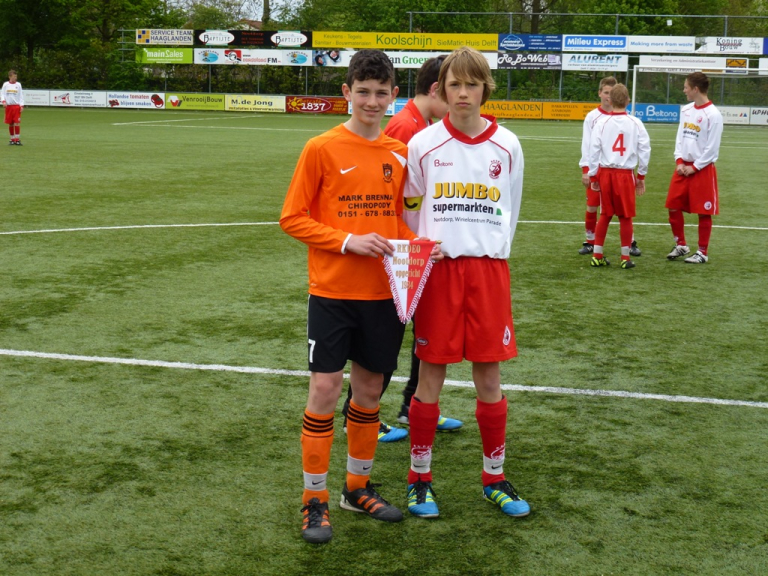 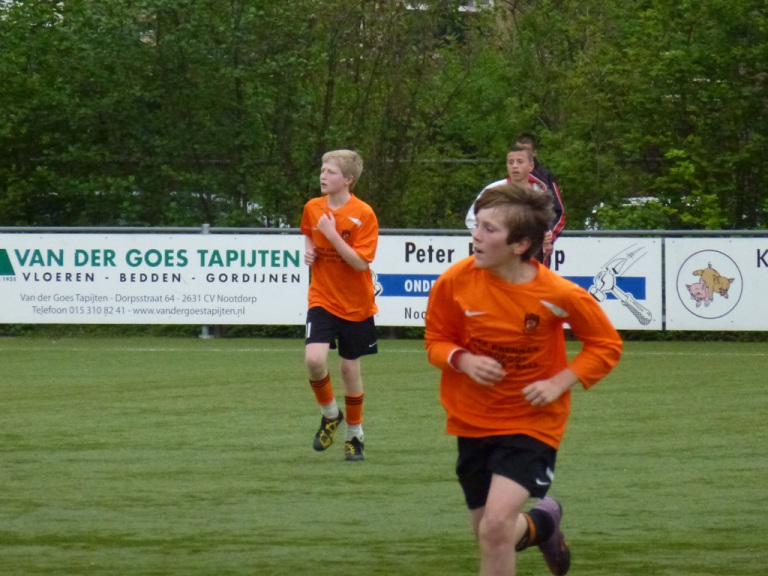 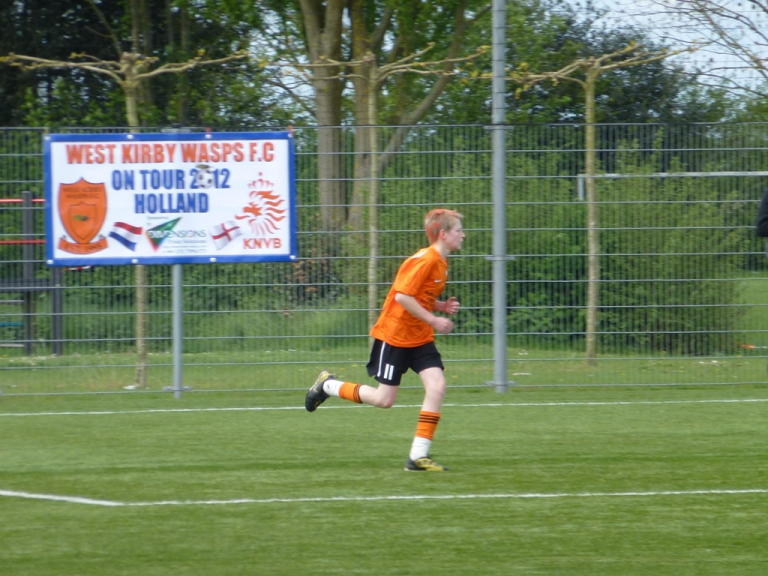 West Kirby Wasps FC is one of the Wirral’s most successful junior football clubs, providing football opportunities to boys and girls between the ages of five and 16. Its excellent facilities, ground and coaching staff make for a safe environment in which kids can enjoy a fun and high level of football.

Since 1985, West Kirby Wasps FC has been recognised as a pioneering youth football establishment and a source of pride within the community.

From the Under 6 team, right through to the Under 16 team, West Kirby Wasps FC players take advantage of the wonderful facilities to play football to a high level. All of the teams continue to have great success, winning a number of national and international tournaments. In 2002, the West Kirby Wasps FC won the F.A. National Charter Standard Club of the year and received the award during half time at the then Charity Shield between Liverpool and Arsenal.

While much the success of the teams can be put down to the skill and determination of the players, a huge amount of credit must go to the tireless and dedicated coaching staff. Of course, all managers and coaches are CRB checked and F.A. Level 1 trained, which includes safeguarding children and first aid.

West Kirby Wasps continue to develop the club and currently hold a valid F.A. Charter Standard Development Award. It is a nationally recognised local Charter Standard Grassroots Junior Football Club and is proud to provide a safe and stimulating environment for the local community to come together in its love of the beautiful game.

West Kirby Wasps have been successful in a number of high level sponsorship programmes; its sponsors include The Premier League, The Football Association, Everton Football Club, McDonalds and Wirral Borough Council.

It is delighted to have a number of local businesses and parents who continue to sponsor teams throughout the season, and is always looking to gain further sponsorship.

Latest Reviews
My daughter has been playing for the West Kirby Wasps since she was 5yrs old. From the first training session with the legendary Norman to her current coaches, John and Dave in the Under 14's, she has...
Source: thebestof.co.uk
As a young lad growing up on the Wirral, West Kirby Wasps where always one of the most creditable teams I played against. Now within my role at Everton football club I have had the pleasure with working...
Source: thebestof.co.uk