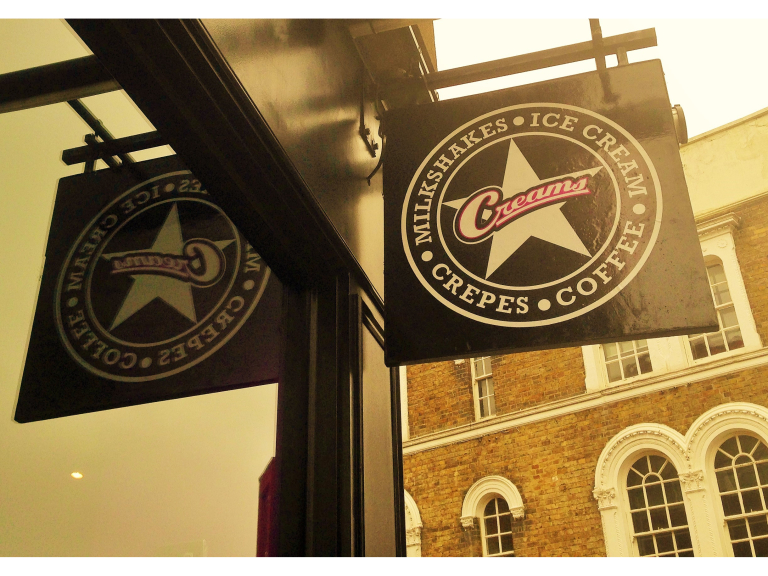 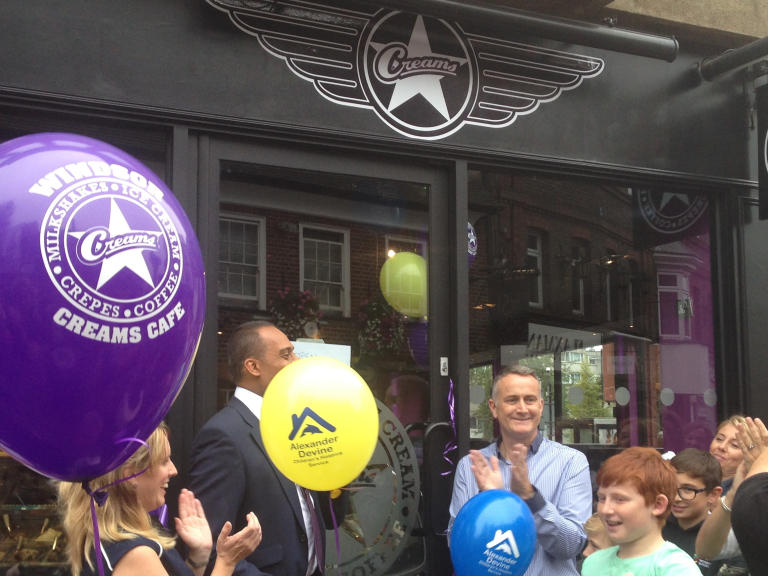 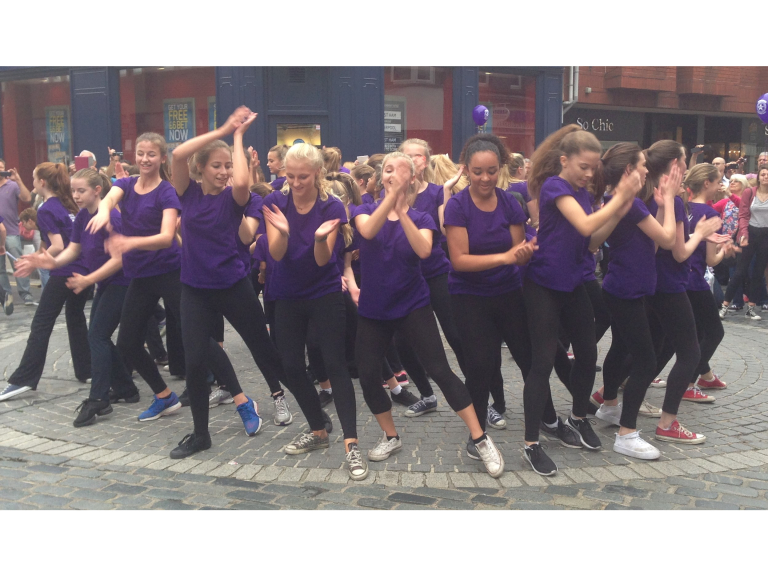 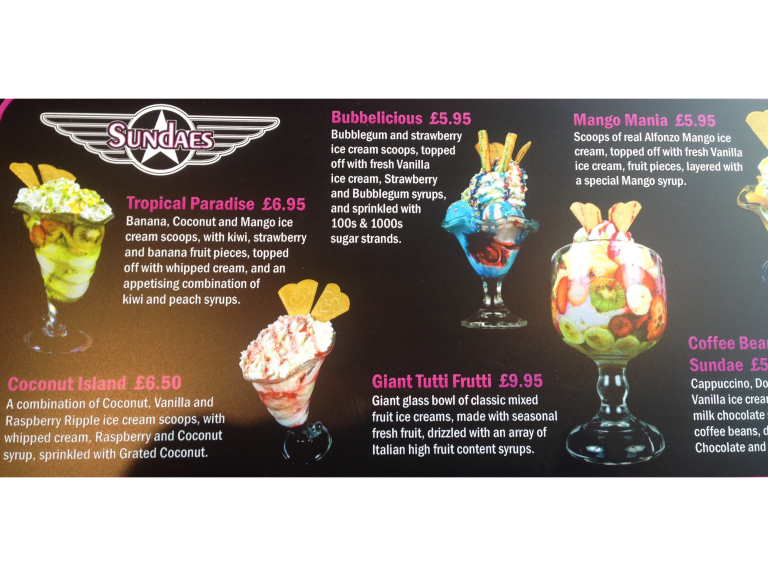 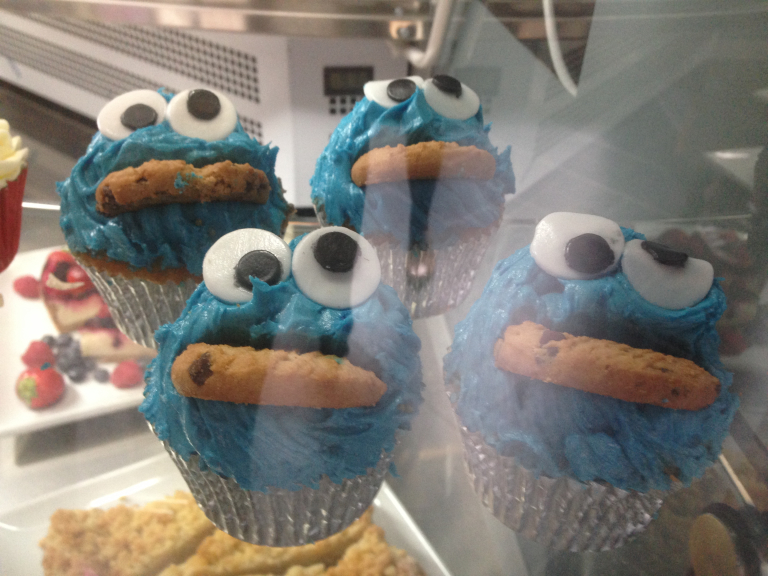 See all the videos here!

The excitement started with a flash mob performed by the Heidi Rhodes school of dance who entertained everyone down the whole length of Peascod Street and brought the crowd, a little like the Pied Piper, to Creams Cafe situated next to Martyn Crossley the florist.

There was already a small crowd waiting outside eager to go in for ice cream and crepes, including many children, with their faces pressed up against the window trying to get a look in! Having looked at the menu (and there is a sneak preview picture on this blog) I will need to come back a few times to try everything...

For opening times for Creams cafe look on their website and go taste their amazing ice cream next time you're in Windsor. I have to walk past them everytime I go into the town centre from home, so it will be a temptation every day ;-)

They also have a Facebook page. But if you have a weak will I wouldn't check that out...I expect they'll be posting too many delicious treats on there!

Adam Afriyie, our Member of Parliament for Windsor made a small speech before passing the microphone to Sam from Alexander Devine Childrens' Hospice. Creams of Windsor have made Alexander Devine their charity of choice and have already donated £1,000 to them, the cheque for which was presented today.

Alexander Devine was only 8 when he sadly lost his fight against a rare brain tumour and his parents bravely decided to build a childrens' hospice in Berkshire to support other families facing the same sad reality. There is no childrens' hospice in Berkshire, but with the help of local support, the £5m needed to build the hospice can be raised. The land for the hospice has been donated and enough money has now been raised to start the building work!

You can go here to donate and support them further: