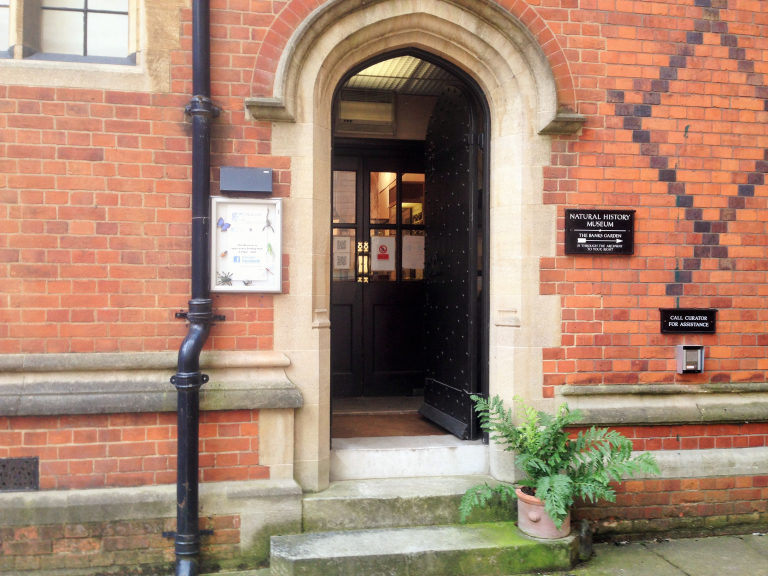 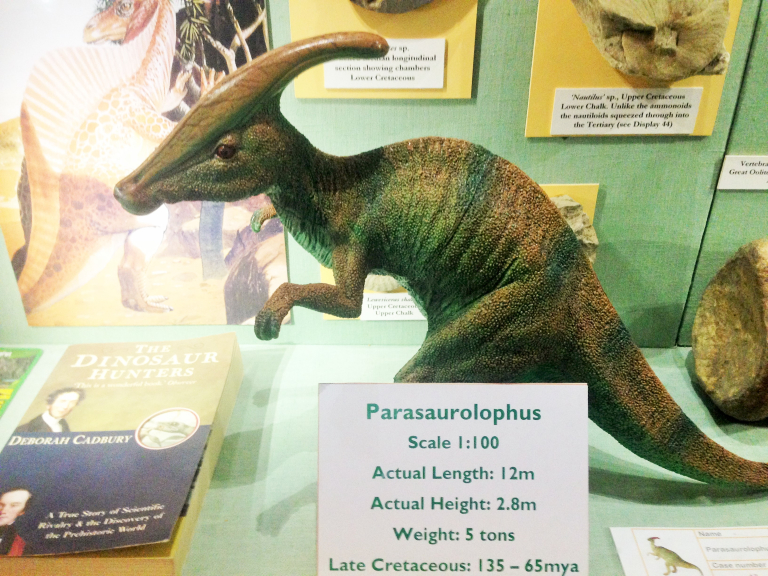 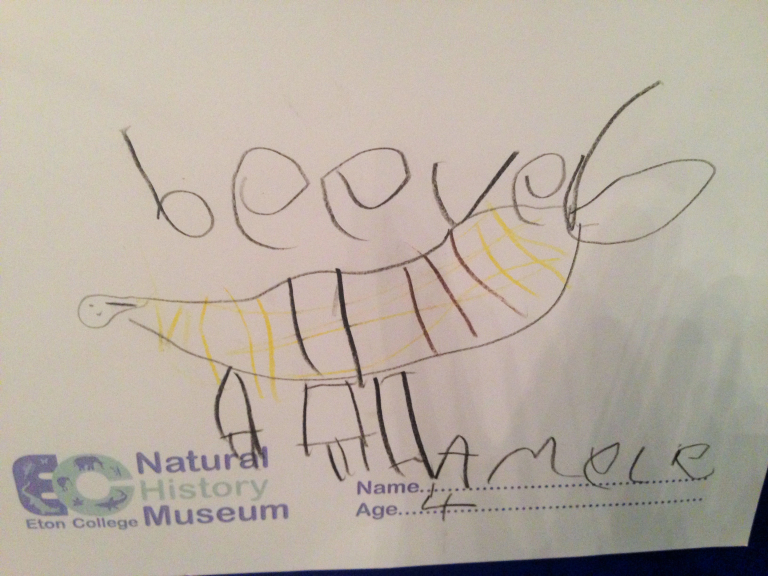 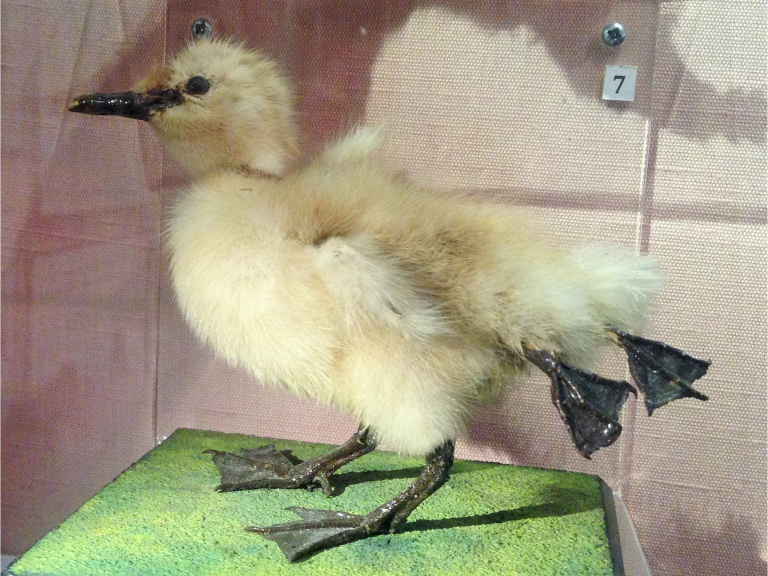 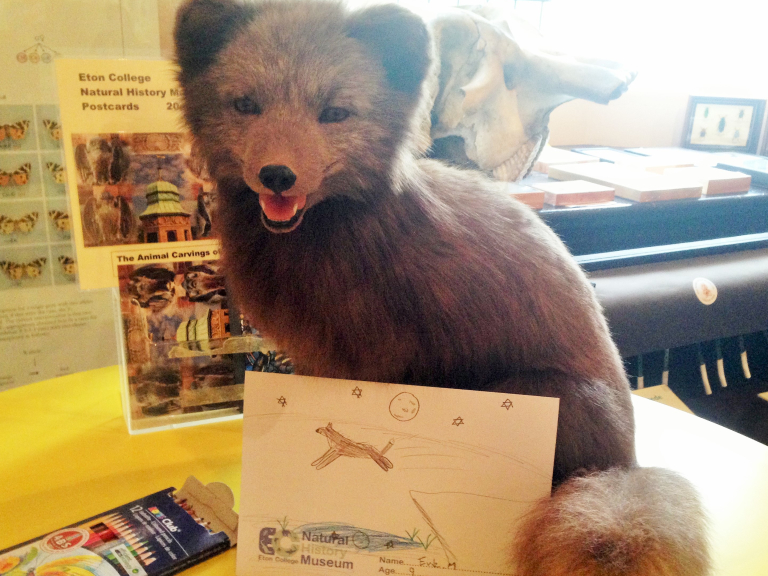 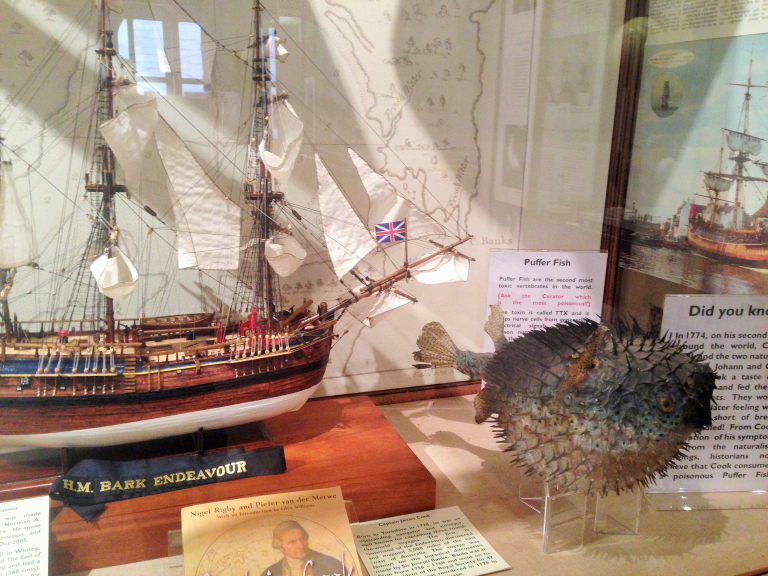 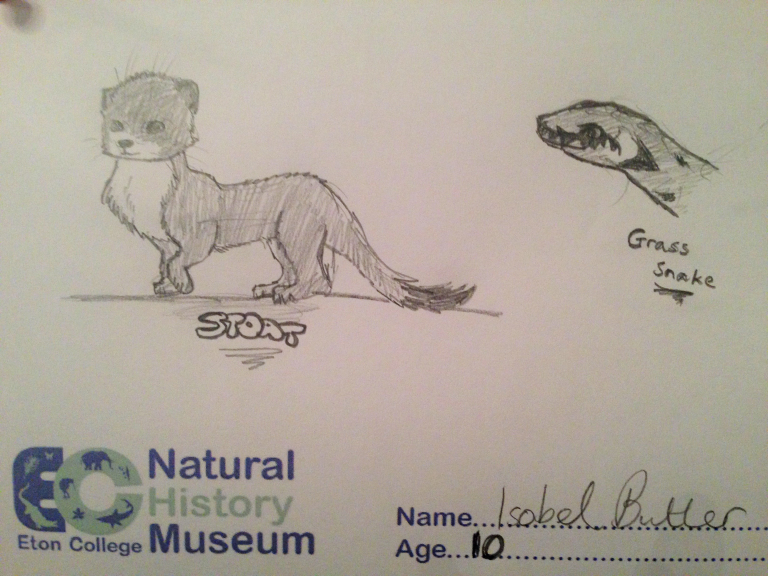 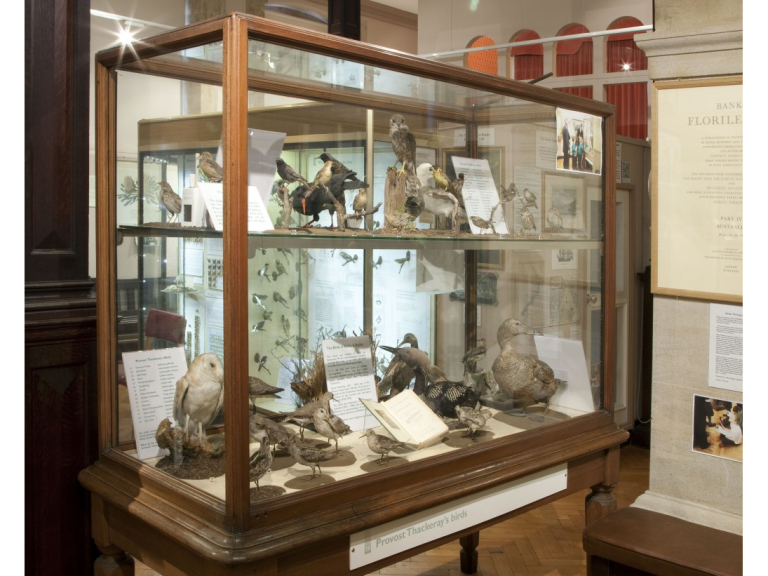 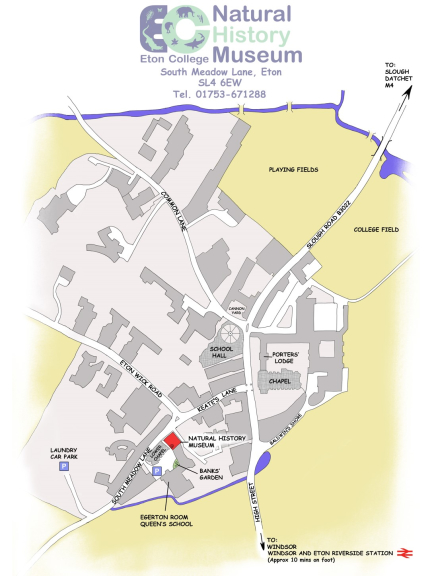 FREE ENTRY to this hidden gem which has over 15,000 specimens donated from the 19th Century onwards, with some unusual surprises and children's activities!

The Eton Natural History Museum based in Eton, Windsor opened in 1875 to house the Thackeray Collection of British Birds (plus other collections). The museum has now been in its present location within Eton College since 1895.

It's the only dedicated natural history museum in the county with over 15,000 specimens, donated from the 19th Century onwards, however all the displays are newly created (over 70 of them) and date from 2000.

I loved the display of numerous types and sizes of moth many of which were so colourful and beautiful I thought they were butterflies.

Plus the four-footed duckling was surprising as were the bones of an elephant's leg (this is massive!) and a kangaroo's skeleton!

Why don't I know about it?

The Eton Natural History Museum in Windsor is used as an extensive resource for teaching biology and geology, and is also visited by many schools and groups, but it is so fascinating that everyone locally should go down, as well as out-of-town visitors if they're lucky enough to be around on a Sunday!

There's something there for every age group - especially if you have any dinosaur fans in your family - and the stunning architecture of the museum is worth seeing in its own right!

When is it Open?

It is only open to the public on Sundays between 2.30pm and 5pm but it is SO worth the visit.

The museum can be visited by individuals and groups at other times by prior arrangement with the Curator, and schools are particularly welcome. There is NO admission charge.

Latest Reviews
What a great place. Be prepared to spend some time here. Lots to see. A replica of the ships cabin used by Joseph Banks on his travels to Australia. Visit …
Source: thebestof.co.uk
I have visited the museum twice, it is a hidden gem, there is so much crammed into this amazing find, and it is free to get in. You could easily …
Source: thebestof.co.uk

See 2 reviews
Leave a Review
Sign up for offers
Social Interaction
Latest Tweets
We need your approval to show you feed from Twitter.
Have you seen...?
Call
Website
Review
By clicking 'ACCEPT', you agree to the storing of cookies on your device to enhance site navigation, analyse site usage, and assist in our marketing efforts.
For more information on how we use cookies, please see our Cookie Policy.