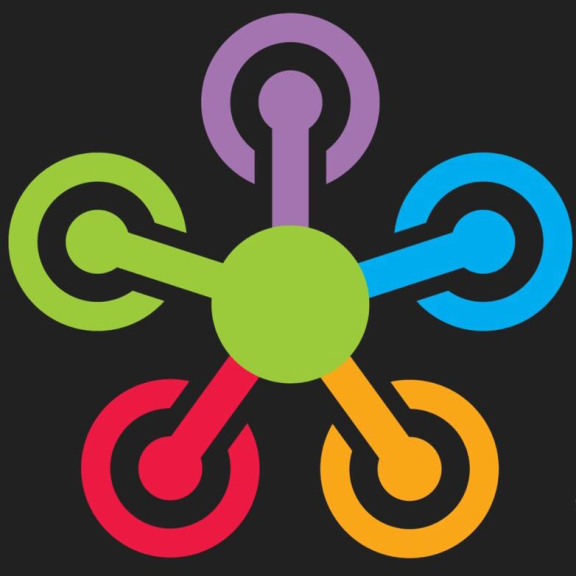 Wigan S.T.E.A.M (Science, Technology, Engineering, Arts and Mathematics)’s programme kicked off on September 16, with a showing of last year’s The Martian and a green screen workshop.

The workshops link to the films screened each evening and feature specialised topics including 3D printing, videogames, snow art, particle acceleration and the science of suggestion. They are informal gatherings featuring presentations or tasks run by STEM (Science, Technology, Engineering and Mathematics) ambassadors.

The evenings have been supported by the BFI’s Film Hub North West Central (part of the BFI’s Film Audience Network which invests National Lottery funding into initiatives that bring a wider range of films to audiences across the UK who may not otherwise have the opportunity to see them ) and are open to everyone, but with a specific focus on young people from hard-to-reach groups who are currently underrepresented in non-mainstream film offerings.

Elizabeth Griffiths of Wigan Small Cinema said: “This is the first time I have looked through a film programme aimed at young adults and thought that every single topic is one that would be engaging for them.

“In the year of his tragic passing we are predicting our David Bowie themed evening will be particularly popular, with a Bowie art workshop and a screening of his first starring performance, The Man Who Fell to Earth.”

The full list of upcoming screenings and workshops is as follows:

Sci-fi thriller in which a young computer genius (Jeff Bridges) is sucked into a master computer system while trying to hack it to prove that his ideas for video games are being stolen.

THE MAN WHO FELL TO EARTH

Dom Cobb (Leonardo DiCaprio) is a skilled thief, the absolute best in the dangerous art of extraction, stealing valuable secrets from deep within the subconscious during the dream state when the mind is at its most vulnerable.

Only 1% of the population has survived by the year 2035, and is forced to live underground. A convict (Bruce Willis) reluctantly volunteers to be sent back in time to 1996 to gather information about the origin of the epidemic.

An American Research Base is greeted by an alien force than can assimilate anything it touches. It’s up to the members to stay alive and be sure of who is human, and who has become one of the Things.

1927 silent expressionist sci-fi. In a futuristic city sharply divided between the working class and the city planners, the son of the city’s mastermind falls in love with a working class prophet who predicts the coming of a saviour to mediate their differences.

In the far reaches of space, a small crew, 20 years into their solitary mission, find things beginning to go hilariously wrong.

Astronaut Sam Bell (Sam Rockwell) has a quintessentially personal encounter towards the end of his three-year stint on the moon.

In 2074, when the mob wants to get rid of someone, the target is sent into the past, where a hired gun awaits. One of these hired guns is Joe (Joseph Gordon-Levitt) who one day learns the mob wants to ‘close the loop’ by sending back Joe’s future self (Bruce Willis) for assassination.

Paralympic hero turns to coaching local folk
Sign up for offers
Sign up for what's on guide
Popular Categories
By clicking 'ACCEPT', you agree to the storing of cookies on your device to enhance site navigation, analyse site usage, and assist in our marketing efforts.
For more information on how we use cookies, please see our Cookie Policy.