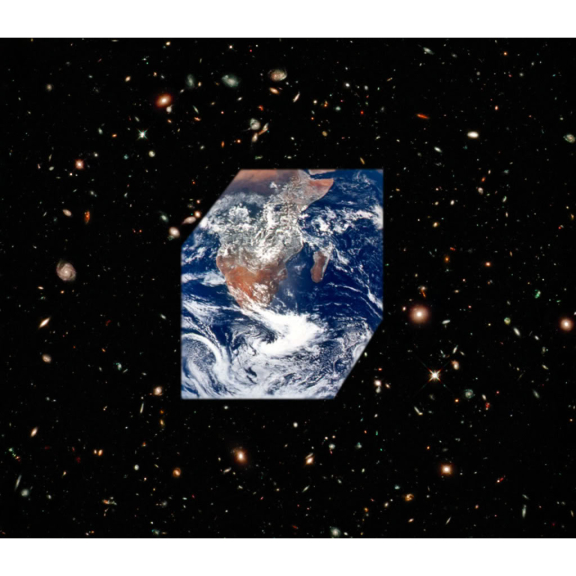 Two women and four men shared the 20,000-kronor prize (£1,953) for remaining on eight-foot-tall blocks of ice during the 48-hour contest, which ended on Saturday.

Competitors said the worst part of the competition was not the cold - temperatures dipped below -18 F (-28 C) - but the monotony, even though they were allowed to come down for 10-minute toilet breaks every other hour. Organiser Annica Andersson said the contest has been held annually for a dozen years, and was brought to the Swedish town of Vilhelmnina by a local resident who had participated in a similar competition in Russia.

A seaside town has announced it is to hold a two-week festival in honour of its local puffin population.

Amble in Northumberland has 36,000 puffins living locally and in the last two weeks of May, thousands of pufflings will be newly-hatched.

The town, known as the Friendly Port, will run boat trips to get close to Coquet Island a mile out to sea, which is run by the RSPB as an important haven for seabirds.

The event also aims to boost tourism in Amble, with street entertainment, arts and crafts, a food and drink festival, nature walks and bird watching.

Authorities in Ohio said a pocket-dialling prowler got himself arrested after his mobile turned informant. Twice.

An emergency operator traced an accidental emergency service call on Tuesday night to a home in Sidney, about 60 miles north-west of Columbus.

Shelby County sheriff’s deputies dispatched to check on the house found a window forced open. They arrested Douglas Wolaver inside. The sheriff’s office said Wolaver was found in a bathroom after his phone’s low-battery alert led deputies to his hiding place.

Paralympic hero turns to coaching local folk
Sign up for offers
Sign up for what's on guide
Popular Categories
By clicking 'ACCEPT', you agree to the storing of cookies on your device to enhance site navigation, analyse site usage, and assist in our marketing efforts.
For more information on how we use cookies, please see our Cookie Policy.