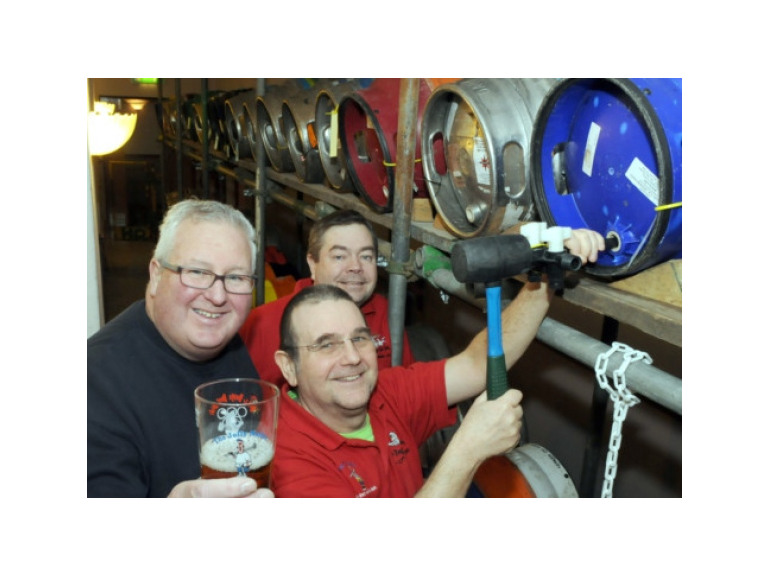 Bosses of the Bent and Bongs Beer Bash - which concludes tomorrow - are laying on their biggest list of real ale and ciders.

It is staged, as ever, at Formby Hall in Atherton, and thirsty visitors have thus far helped to bring the total raised for good causes over the past two decades to a staggering £370,477 since it was founded by the former branch of the Round Table.

This year there are more than 80 cask ales on tap on the three bars, including 20 warming winter ales, a dozen different ciders and an even larger section of bottles and specialist beers.

All sessions feature live music, much of it from local musicians and bands.

Spokesman Paul Coggan revealed that for the 24th festival, the organisers have chosen a 24-hour related theme, albeit with a bit of a stretch.

Instead of 24 Hours, the theme is Twenty-Four Of Ours - or 24 of the organisers’ favourite beers and brews from the festival’s history.

He said: “It’s a beer trail for everyone.”