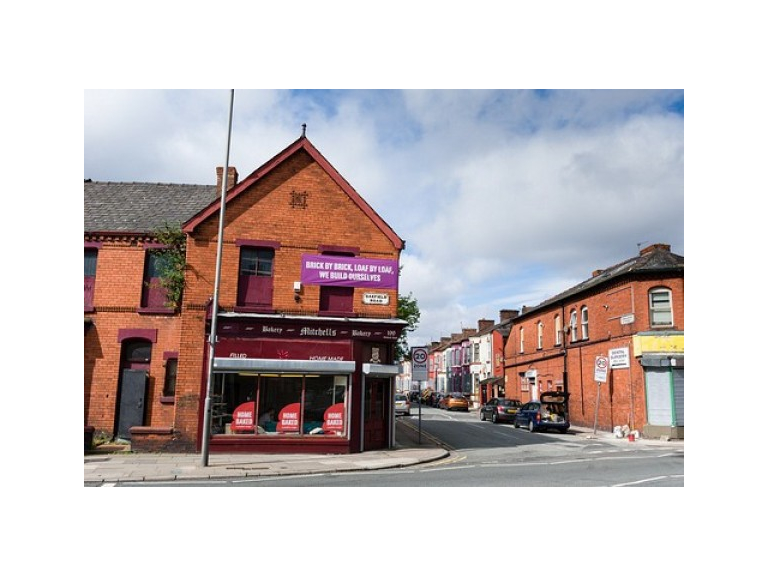 It’s a miracle that a lot of businesses managed to hold it together.

2013 is here and I’m not too sure what lies ahead, but one thing is for certain things couldn’t possibly get worse than they’ve been for since we entered oblivion in 2008 can they?

Entering administration this month after 108 years, His Master’s Voice seems to be getting faint.

Over the last few years industries like this have changed dramatically with the growing popularity of Internet shopping and Internet Piracy (In HMV’s case.)

They would probably reply with a “No” because it is so easy to get that product digitally via iTunes or for the naughty people out there via some form of Illegal download.

The world is changing and for a lot of the smaller business this seems a bit daunting, but there is one thing big companies lack and that is your local community, whether you’re a café or a car salesman.

Recently Mitchell’s bakery in Anfield was re-opened after closure by members of the local community who couldn’t see it left there to rot; they did this with a Kickstarter campaign which saw people from all over the globe donate money to assure Mitchell’s got the money it needed to re-open.

It’s tough out there and we need to pull together to assure that we all survive, that’s why thebestofpreston would like to get involved with our Mix and Match campaigns where we invite you all to get chatting to one another, to build a relationship between businesses helping lighten the load.