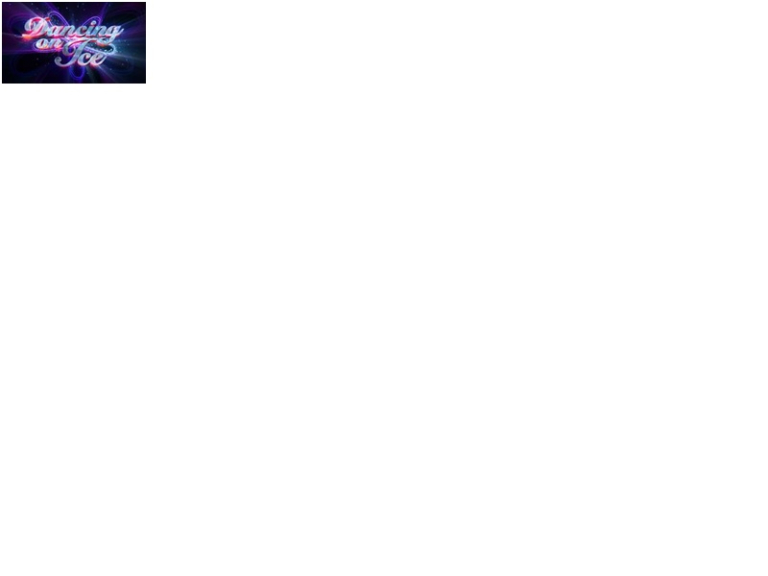 Well my choice is Dancing on Ice, I'm loving watching Daniella Westbrook, Hilary Jones and Tara Ramsay's progress on the ice. Daniella's doing great whereas Dr Hilary is struggling somewhat but charming with it!!! Tara Ramsay is getting soooo....much stick off Jason calling her a "frigid school mistress" it would be a show worth seeing if Jason did a cook off in Gordon Ramsay's kitchen I would imagine some choice language from Mr Ramsay.  Popstar to Operastar is not something I've really got into yet but I like the idea behind it. I was discussing the two shows with my Grandad yesterday and his vote was with this show, he slammed dancing on ice and started ranting about having to pay his TV licence to watch the kind of muck such as 'Dancing on Ice' in his opinion.  I'm backing Kym Marsh our local Wigan girl as the winner for this show.  GO KYM GO....do it for your fellow Wiganers.