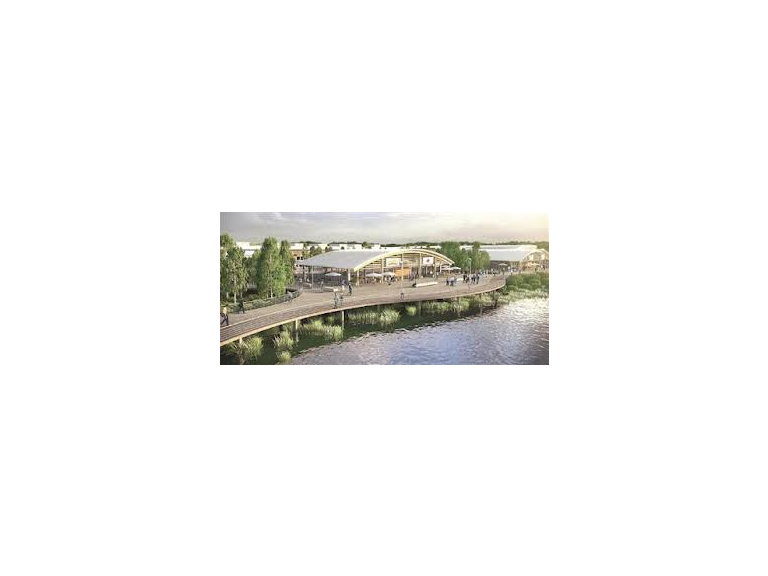 The Rushden Lakes development has received opposition from Northampton Borough Council, Corby and Kettering. The development of 20 shops at the old Skewbridge site would bring 20 new shops, leisure facilities, a garden centre and 2000 jobs to Rushden.

Why is it ok for Northampton to attract new business opportunities for its residents, but not Rushden?

If Northampton, Kettering and Corby are worried about the Skewbridge development poaching business and investment from their areas, perhaps they should try and come up with ways of improving their own towns, instead of trying to stop the development of others - a case of "if we can't have it, neither can you!"

An advantage of the public inquiry will be that if the scheme is approved, it can not then be challenged in court!

Hi, welcome to our blog within the best of Wellingborough and Rushden. We are local marketers who help showcase and promote local businesses to our public members.