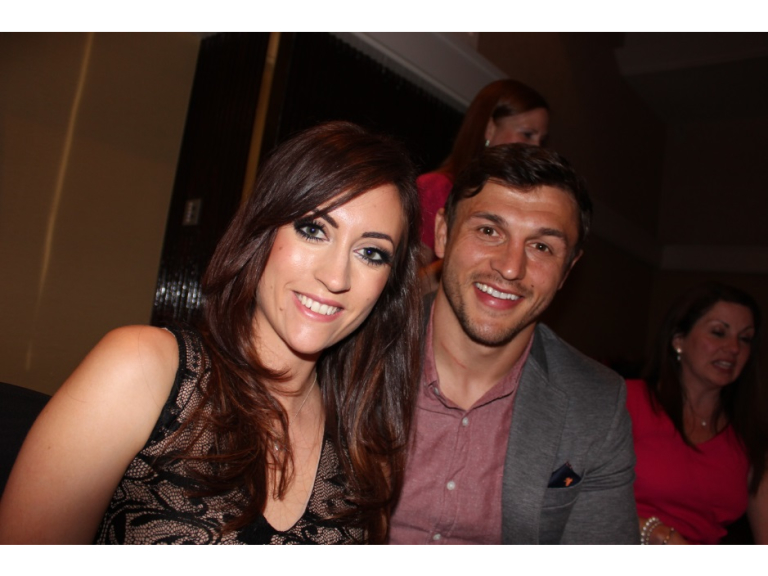 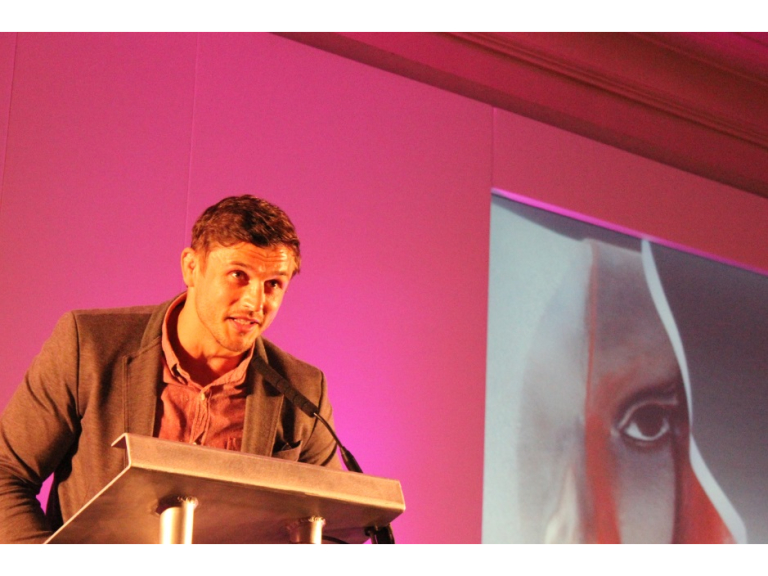 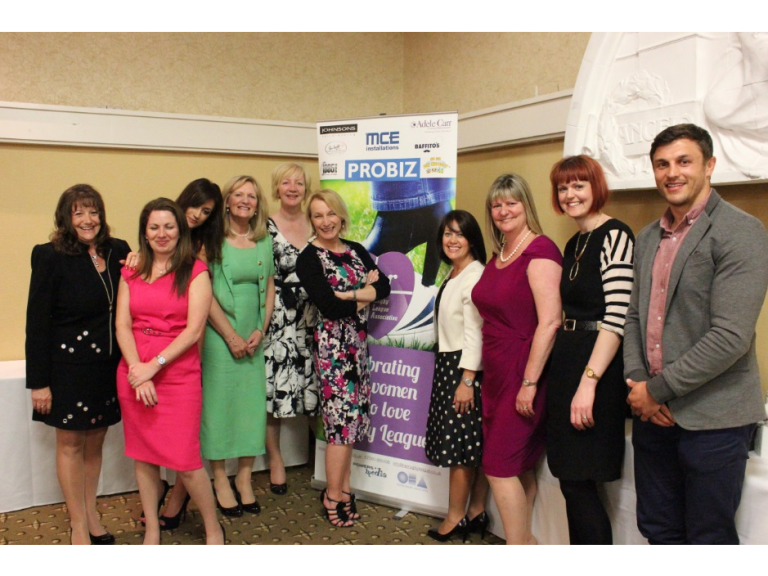 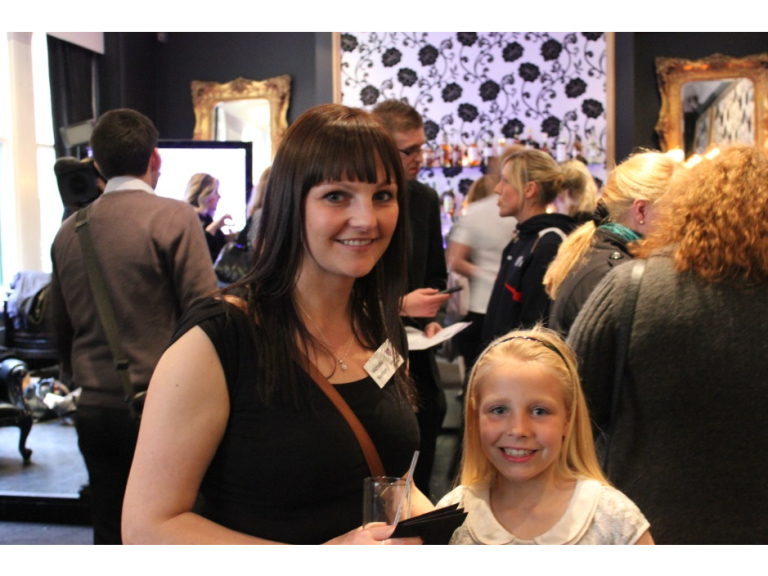 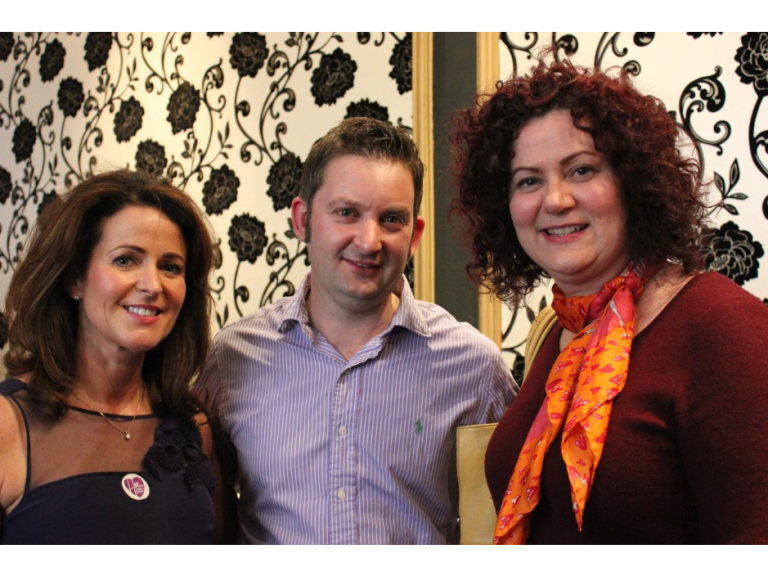 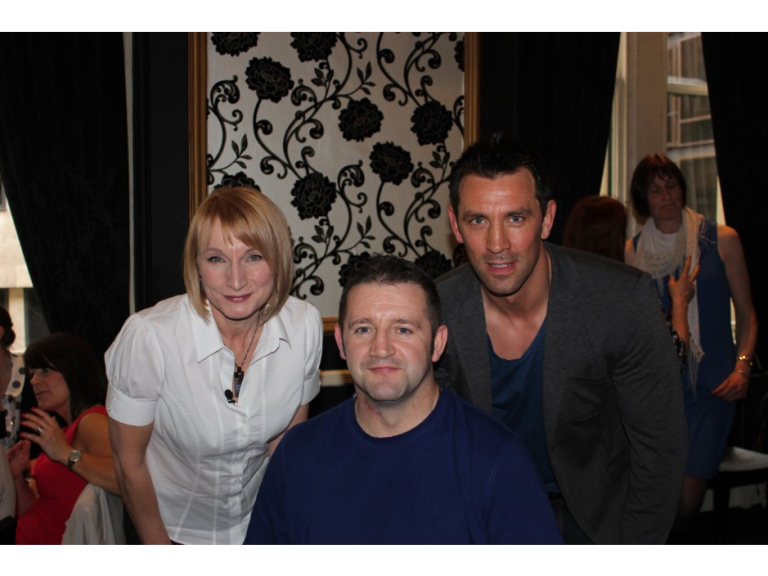 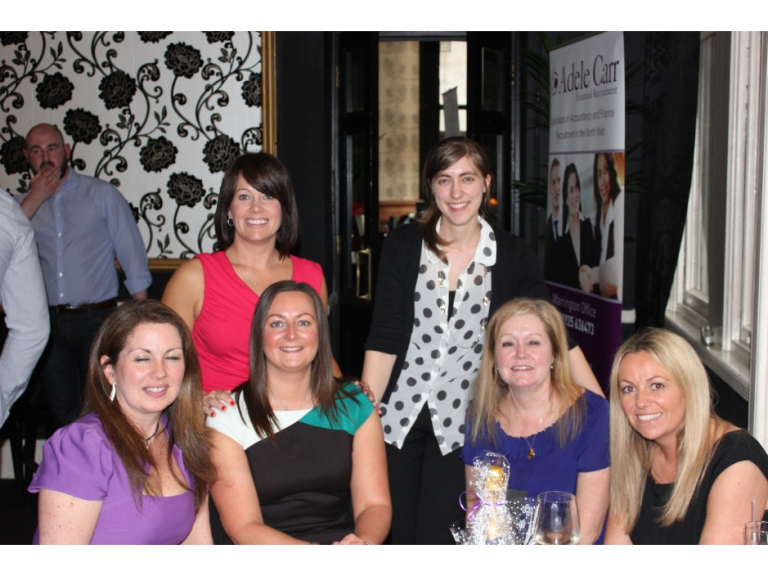 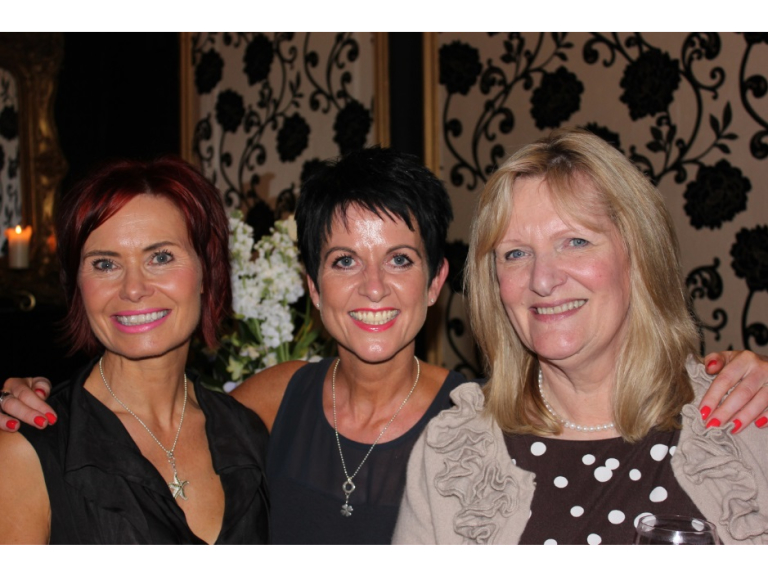 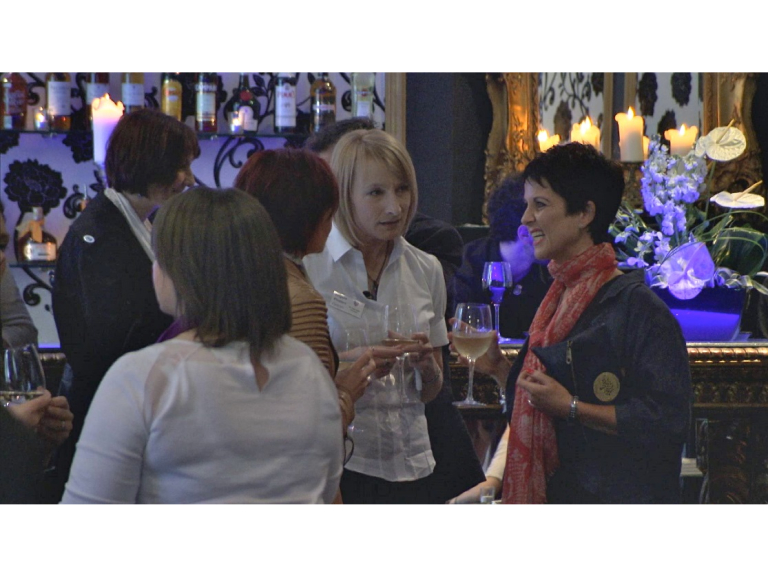 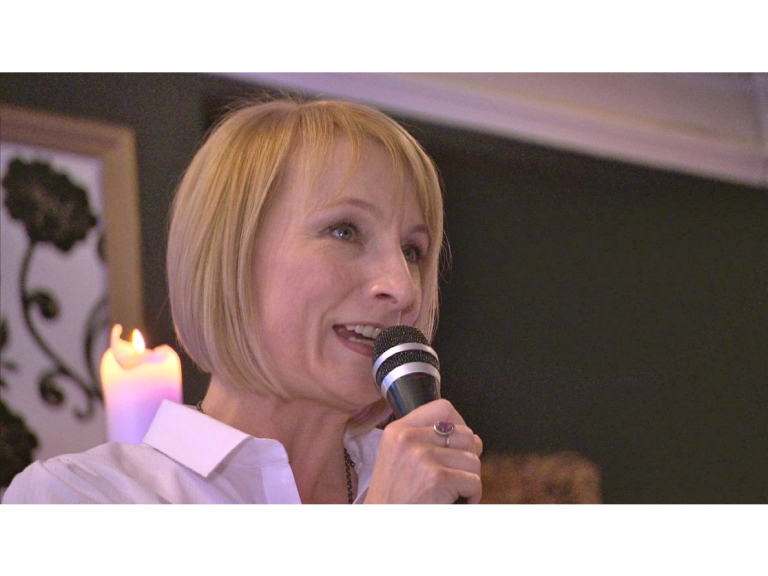 Her Rugby League Association is based in Warrington, Cheshire. The association has a simple objective - to promote the game of rugby league by highlighting the contribution of women to the sport.

Rugby League is fast-paced, exciting and a sport for the brave, the tough and the fearless. However, if you think it just appeals to men, think again!

Her Rugby League Association promotes the sport by highlighting one its best assets - women. These women play the game just as well as their male counterparts, cheer on the side-lines come rain or shine, go the extra mile to ensure matches are played and provide invaluable support to community clubs.

In turn, Her Rugby League Association supports women and celebrates their contribution to the sport, showcasing rugby league to a wider audience.

What Does Her Rugby League Association Do?

During any given rugby league match, women and children make up over 40% of the crowd. Even behind the scenes at a community level, rugby clubs rely heavily on women to sell, manage, organise and promote the sport. And not to the mention the support of wives, mums and volunteers to the players!

Her Rugby League Association showcases the huge part that women have in the sport. It also highlights the fact that rugby league isn't just for men and even though it's a tough sport, girls can enjoy it too.

Her Rugby League Association holds special events at rugby league games which are exclusive to its members. There are also networking opportunities with top players and figures in the sport, as well as training and mentoring for association members.

Members of Her Rugby League Association share their ideas, skills and expertise. The association is a not-for-profit Community Interest Company and any money raised goes directly to services for members and charitable causes related to the game.

Joining Her Rugby League Association could not be easier - simply contact them using the details at the top of page or visit the website and fill out the short contact form.

You’ll then have access to a huge range of exclusive member benefits and play your part in the promotion of rugby league.