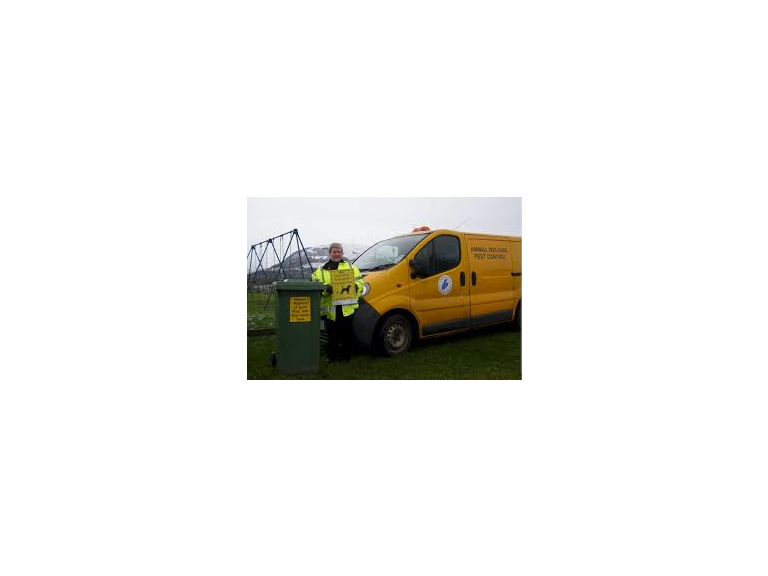 Message for Lochaber dog owners – your dog, your mess, your £40 fine!

Your Dog, Your Mess, Your £40 Fine is the clear and simple message on a new poster produced by The Highland Council aimed at irresponsible dog owners who allow their dogs to foul in public places. Dog wardens and enforcement officers have been identifying dog fouling ‘hotspots’ such the play park on Banavie Road, Fort William and these areas are to be patrolled and enforcement action taken if owners fail to pick up after their dogs.

The latest initiative follows on from the national Dog Fouling Fortnight last autumn that aimed to raise awareness of the issue. During the fortnight the public were invited to take part in surveys and report problem areas. Dog owners face fixed penalty fines of £40 (rising to £60 if not paid within 28 days and possible conviction and a fine of up to £500 if this remains unpaid).

Dog walkers are urged not to leave the house without first grabbing a supply of dog poo bags. Not having a bag is no excuse. Neither is ignorance of the event. If a dog it not on a lead it should be close enough that the dog walker is aware of its movements at all times. The same responsibility falls upon those who allow their dog to stray. Used bags should be deposited in a public litter bin or taken home.

According to Councillor Graham Phillips, Chairman of The Highland Council’s TEC Services Committee:, “almost 7 in 10 people rate dog mess as the item on our streets, parks and beaches that most bothered them.” He added “Dog mess is unpleasant and a health hazard both to the general public and to grass cutting contractors and Council staff tasked with clearing it up.”

The present Council initiative is part of Keep Scotland Beautiful’s Clean up Scotland mass-engagement campaign that is working to make Scotland the cleanest country in Europe; as well as involving local communities in clean up activities, the aim is to change long-term behaviour by making litter and dog fouling as socially unacceptable as drink driving is today.

Local Council in The Highlands
To see the businesses in our Local Council section, please click here.
Latest Articles