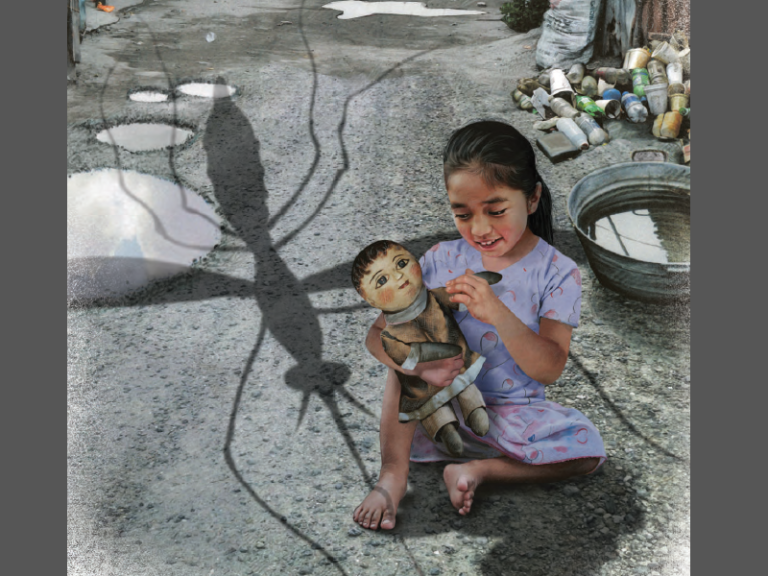 World Health Day is celebrated all around the World annually on the 7th of April, with the World Health Organisation drawing attention to different themes each year.

The day focuses on raising the common public awareness towards global health issues. Several diseases and afflictions are running rampant throughout different parts of the world, leaving pain and misery in their wake. World Health Day tries to educate people about these in order to better tackle these life and death issues, as well as encouraging people to frequently check their own health at home or with their doctor.

This international day was first held in 1948, but came to prominence in 1950 with the theme "Know your health services". This year the focus is on "Vector-borne diseases".

Vectors are living organisms that can transmit infectious diseases between humans or from animals to humans. Many of these vectors are bloodsucking insects that ingest disease-producing micro-organism during a blood meal from an infected host (human or animal) and later inject them into a new host during their next blood meal. Mosquitoes are the best known disease vector. Others include certain species of ticks, flies, sandflies, fleas, bugs and freshwater snails.

These diseases also exacerbate poverty. Illness and disability prevent people from working and supporting themselves and their family causing further hardship and impeding economic development. Vector- borne diseases therefore play a central role in poverty reduction and economic development. An economic model for malaria suggests that countries with intensive malaria have income levels of only one third of those that do not have malaria.

Even though the most dangerous vector-borne diseases are predominant in more tropical regions, ironically where combat resources are most limited, the increase in mobility and globalisation have made these truly global issues. They present the world community with arguably the greatest health problem and threat to economic security faced today. This accentuates the need for physicians and veterinarians in non-endemic areas to acknowledge vector-borne diseases and to sympathise with where they occur and how to recognise and treat them.

Vector control programs need to adapt to match the changing epidemiological patterns of new emerging threats. This will require increased research to develop a sustained approach to ecological and environmental changes in the years ahead.